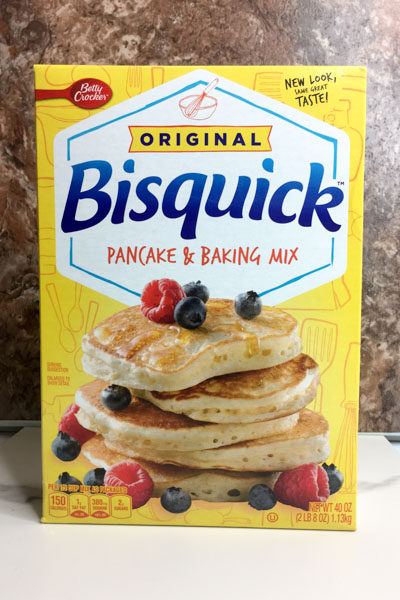 Last Sunday, we got together for Happy Hour with our fave neighbors Michelle and Natalie. Michelle hosted at her house which was perfect because both families of kids could all play together in another room and toys were aplenty to keep them occupied. I volunteered an appetizer to help out. I have been daydreaming about making a gruyere and caramelized onion tart, but I was too exhausted from Saturday’s wedding to deal with and make a crust so I decided that Bisquick biscuit bites would be the way to go. For some reason using Bisquick for a drop biscuit is acceptable in my brain but store-bought pie crust for a tart is not.

I had none of the necessary ingredients, so I had to go to the store. While there I decided that I needed to make two varieties and one needed to be kid-friendly and that is when the Pizza biscuit bite was created. This way I could make the biscuit dough and then divide it up before blending in the fillings. I did these together, but the recipes below will be separate to make it an easier read. Besides the Pizza bite is quicker to prepare because there is not any in-depth prep work. But do not shy away from the Gruyère & Onion as it is delicious and a tad “elevated” because of the caramelized onion.

These are super simple to make.

Using a 14″ skillet or a dutch oven, melt the butter along with the olive oil over medium-high heat. Once melted and bubbly, toss in an onion strand to see that the oil is hot. If so, add in the thinly sliced onions. Breaking apart the onions to separate the layers. Stir to coat with the oil/butter evenly. Add salt and pepper and cook for until the onions begin to soften (about 5 minutes). Stir frequently so that onions cook at the same pace. Add the sugar and continue cooking for another 20 minutes. Stir often and scrape the pan to release the browned bits so that the pan does not get burned. Once the onions are browned and soft, remove from heat and place in a small bowl to cool. 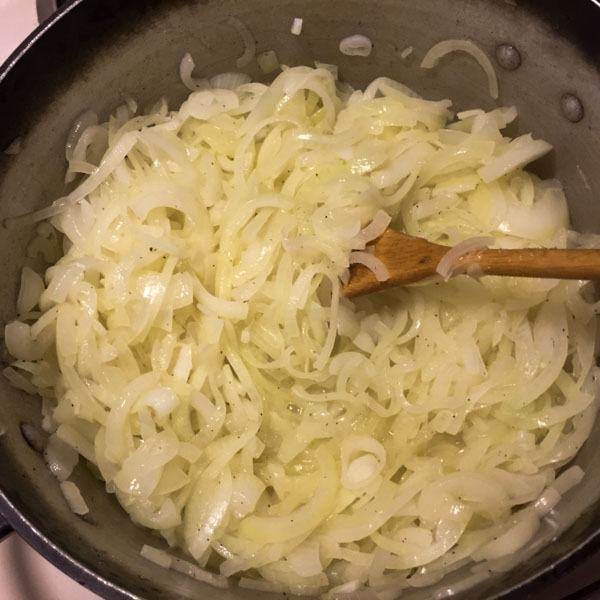 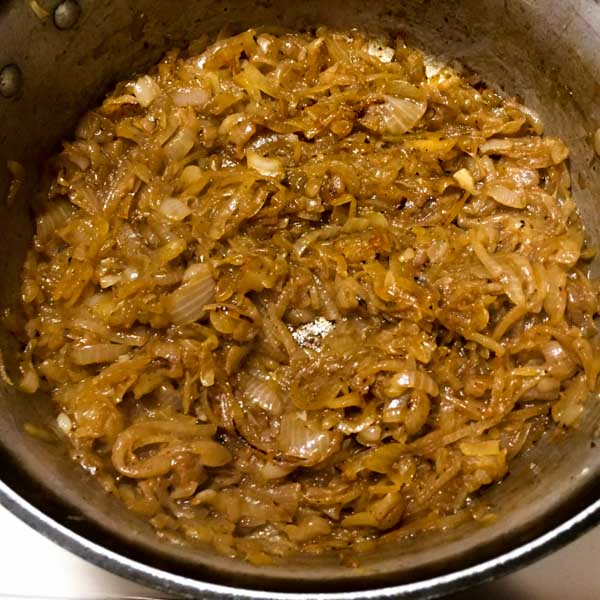 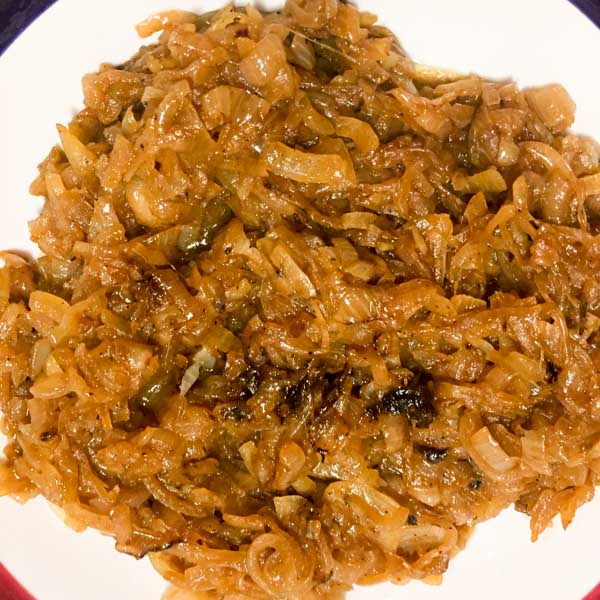 Preheat the oven to 400 degrees. Rack in middle of the oven.

Measure out the milk and put the nutmeg in with the milk to allow to intermingle. Shred the cheese. 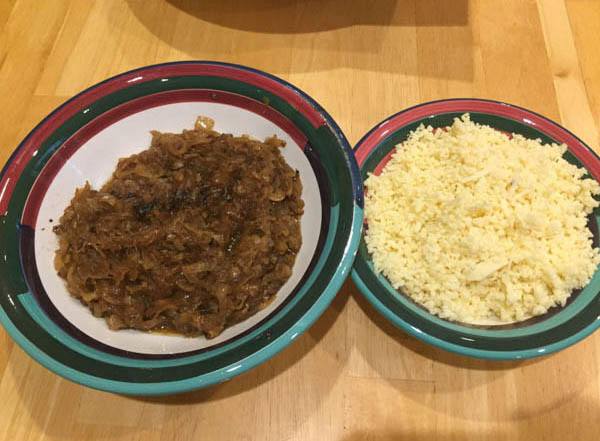 Add milk and nutmeg to Bisquick and make the dough. Add in the cheese, and one cup of the caramelized onion using your hands work into the dough.With a teaspoon, spoon out bite-sized dollop onto a ungreased sheet pan or cookie sheet and bake for approximately 8-10 minutes. Check them at 8 minutes. Do not over bake as the cheese can burn on the bottom. 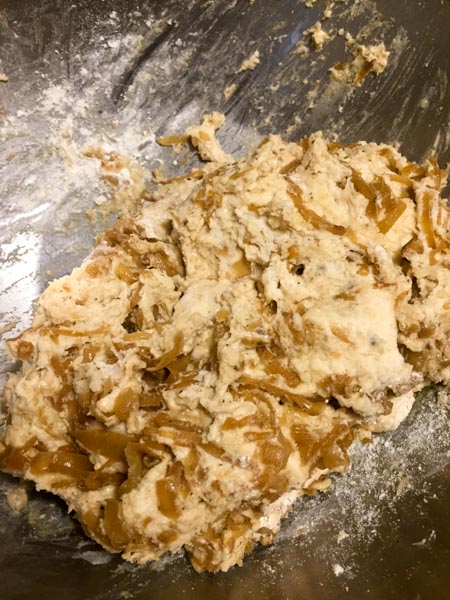 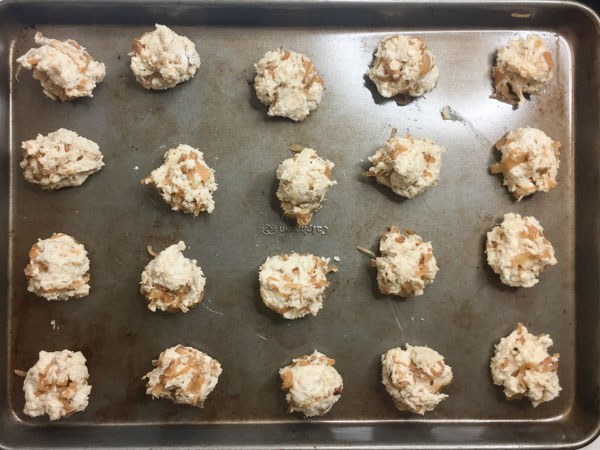 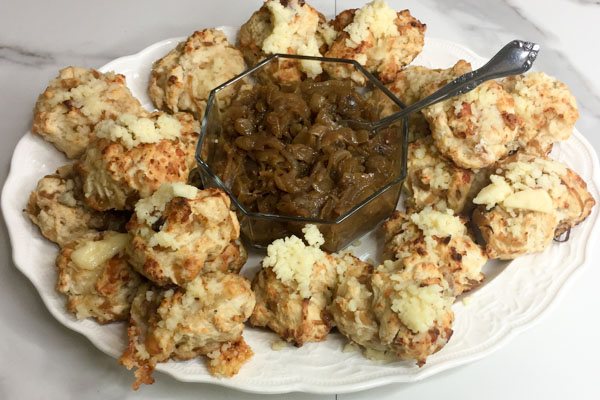 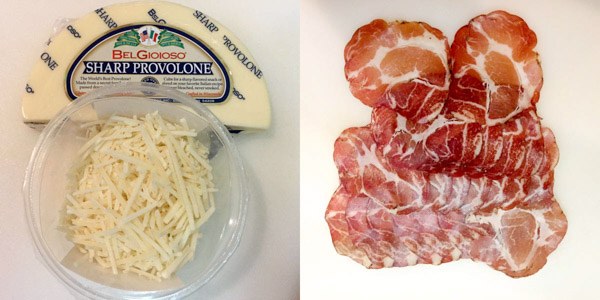 Preheat the oven to 400 degrees. Rack in middle of the oven.

Measure out the milk and put the chopped garlic in with the milk to allow the oils to intermingle. Shred the cheese and chop the Coppa. 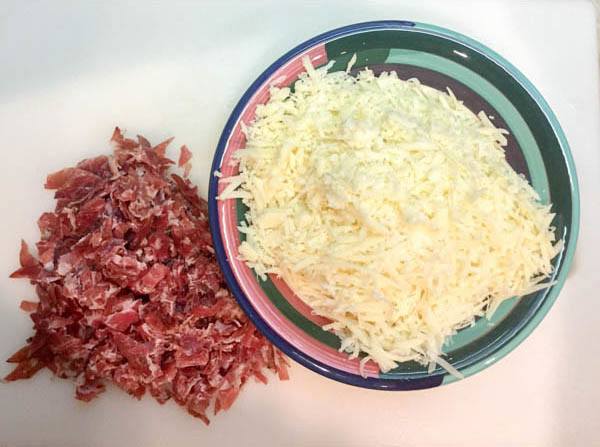 Add milk and garlic to Bisquick and make the dough. Add in the cheeses and Coppa and using your hands work into the dough. With a teaspoon, spoon out bite-sized dollop onto a ungreased sheet pan or cookie sheet and bake for approximately 8-10 minutes. Check them at 8 minutes. Do not over bake as the cheese can burn on the bottom. 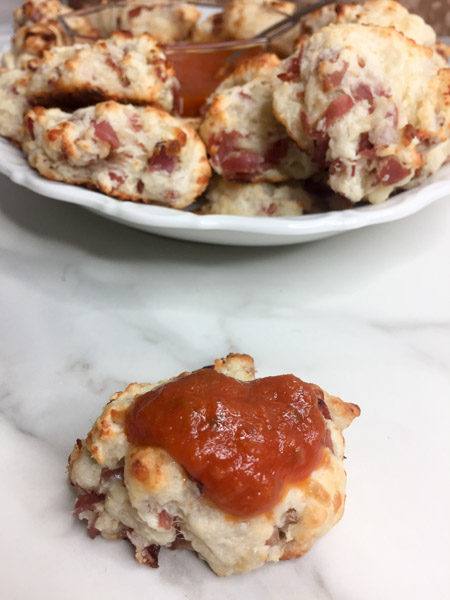 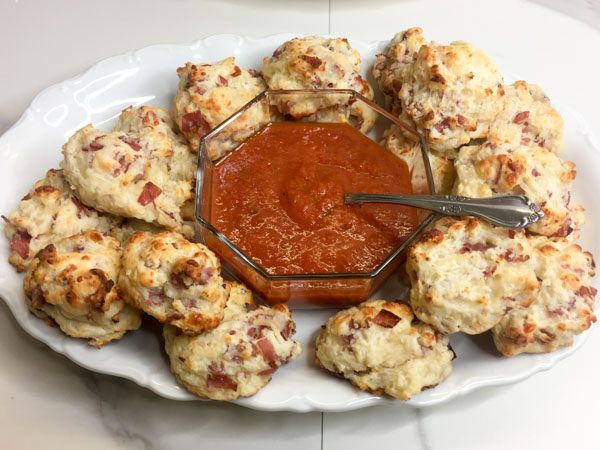 * Substitute with pepperoni or other dried meat

Well, that is all for now. 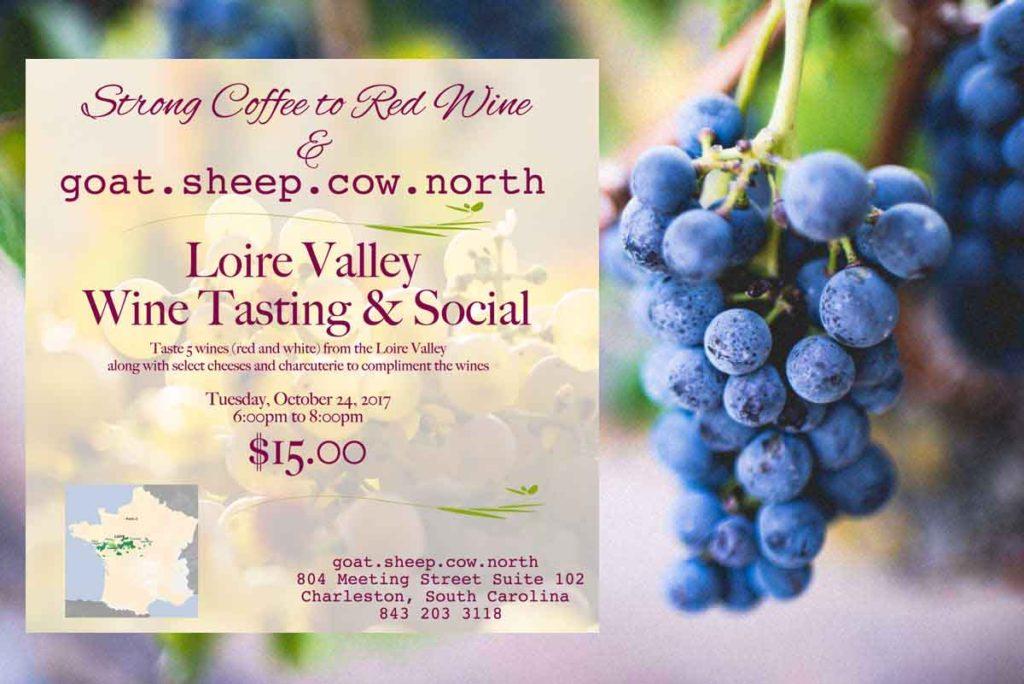