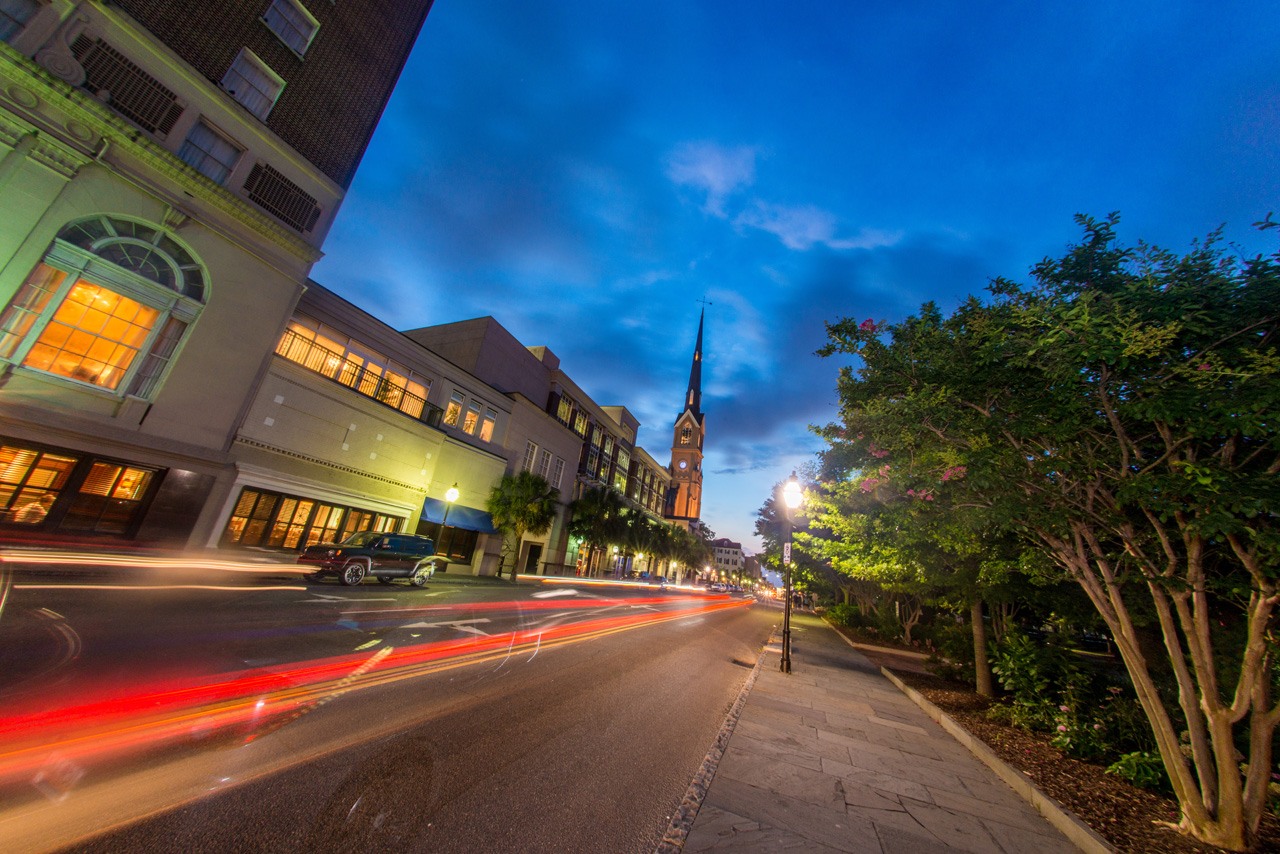 There is no doubt that I am a Yankee living in the Deep South.   It took some time to acclimate but after 13 years, I think I have it down. Occasionally though, after all this time, I am still surprised when some things happen.  But let me say, I love living in my adopted home of Charleston, SC.  It is a wonderful small town with polite and respectful people, a moderate political climate, an incredible food scene, history galore, great weather and the harbor and Atlantic Ocean as your eastern border.

One of my sister’s started the migration of Dean’s, followed by Gary and I and then a few years later my youngest sister joined us.  I love having most of my siblings so near and I love the small town feel.  That said, being raised in Ohio, then on to living in the heart of Chicago, then moving to Charleston was an adjustment.  A serious adjustment.

Go Back to Ohio

What could an entire state do to offend the people of South Carolina?  Simply put…. they/we came and we never left.

“For all of you who can’t stand seeing a car with Ohio plates and a Palmetto sticker on the back, or just the fact that they {Ohioans} are annoying.”  This is the description of the “Go Back to Ohio” Facebook Group that includes 600+ members.  You may also see an occasional bumper sticker now and then requesting your return to the north as well. As a matter of fact, there used to be a website dedicated to the cause of encouraging Ohioan to head back north but it has since gone away.

Now you may ask why is this “a thing” and it all comes don to the influx of Ohio tourists turned transplanted residents to the Palmetto State starting in the 1970’s.  You see the Atlantic beaches of South Carolina are all within a 12 hour drive from most places in Ohio. So if you had little kids in the back seat and the Jersey Shore seemed too scary or you did not want to be driving for 24 hours to Florida then South Carolina was your golden ticket.

Myrtle Beach was the first to feel it and the invasion seemed never ending. Folks hoping to escape the grey skies of winter in Ohio kept coming and spread up and down the SC coast.   Then Charleston hit the big time winning all kinds of awards for being “the most livable city”, “the most polite city”, “the #1 city in the US and the World” by Travel and Leisure readers in 2016, “the best city in the South” by Southern Living, the secret is out and folks from every corner of the US and the world are coming here to live at least part of the year.

So it is not just Ohioans any more but they/we still take the brunt of the “abuse”.  When folks ask me where I am from, I say Chicago, after all that is where I lived for over 20 years prior to moving here.  Close enough.

Driver’s Ed. can not prepare you for driving in Charleston

I am sure that some of these “habits” come from the “be polite” mentality but wholly cow it can be downright dangerous.  Need proof.  South Carolina is #1 in traffic related deaths per 100 million miles traveled and number #4 based on number of traffic related deaths per 100,000 in population.    So be on the ready when in Charleston as there are rules of the road that you will not be familiar. 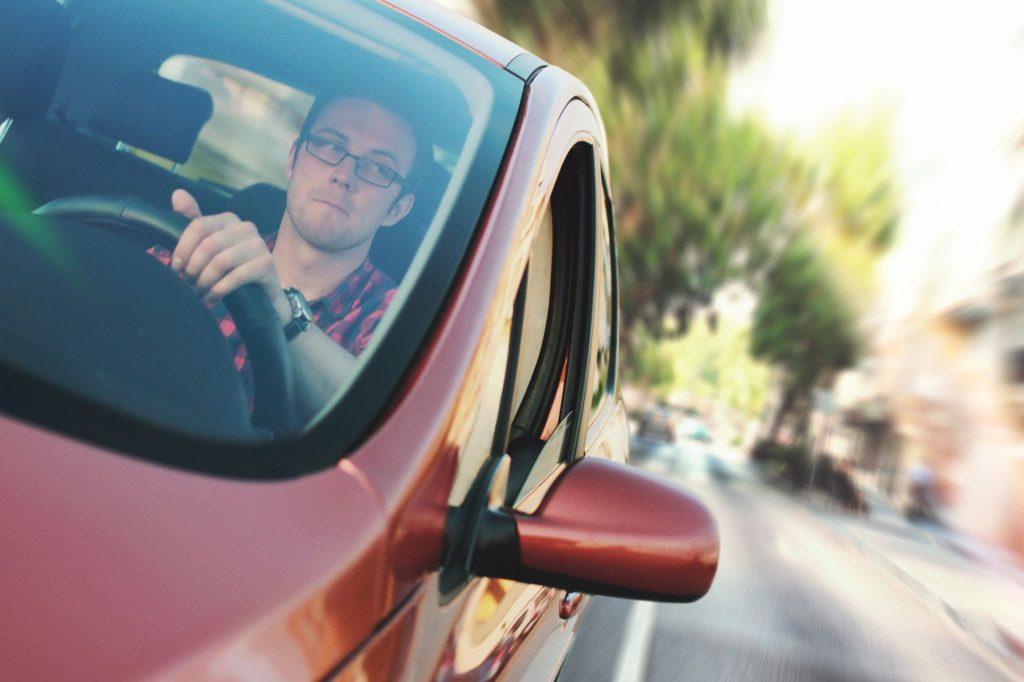 The horn in your car has no purpose.  Should you wish to encourage someone who is not paying attention when a red light turns green?  Don’t do it!  Just wait as they are clearly doing something very important.  As a matter of fact, the horn should NEVER be used for any reason.  It is just rude.  If you hear a horn, it is certainly a yankee… and more than likely it’s probably me.  This situation happened many years ago but I am sure happens to someone every day.

I actually sat through three traffic light changes from red to green to red because the person would not turn left in traffic.  I was patient the first round, gave a light tap on the second round and then finally just laid my hand onto the horn and it just sang out…. WTF are you doing behind the wheel of that car? I am not sure exactly how long the horn sounded.  I clearly scared the woman so badly she actually turned when the light was red (the fourth time).  It was not my intent to scare her or to make her run a red light, I just needed her to drive as I could have been there all night. How does this happen you ask? 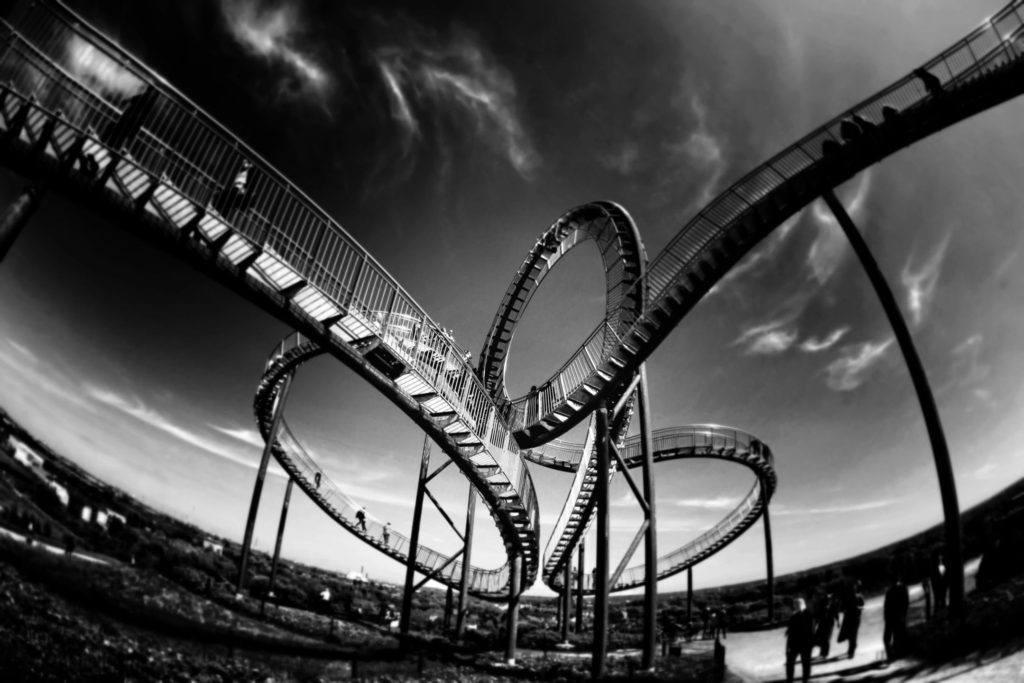 Rule #2 : The contradiction of a Left Turn and Do Not Block the Intersection

We are all aware of the thick white line painted at the front of the left turn lane at any intersection, traffic light or not.   It clearly must be taught that this white line is a barrier.  Only to be crossed if you are able to complete your left turn successfully. Or when under duress when a Yankee is honking incessantly.  We are also well aware that it is not advised and in most cases illegal to block an intersection’s oncoming traffic.   And herein lies the rub for Charleston drivers.

Where is Sheldon Cooper when you need him?

In traffic how do you make a left turn and also not “block the intersection”?  Well, you don’t.  You sit there and wait for no oncoming traffic.  If you are lucky maybe one car in the line can complete the turn.  The idea of inching into the intersection for the purpose of making a left turn is a big “No No!”  There can be no other explanation.  Except that it is not.

For the record, I checked, it is not against the law.  See 2012 South Carolina Code of Laws | Title 56 – Motor Vehicles |Chapter 5 – UNIFORM ACT REGULATING TRAFFIC.  It still happens all the time unless of course, I am first in line…

Rule #3:  Stopping because you are nice.

On your mark. Get set. STOP!  Cars will abruptly stop while in moving traffic. Not crawling or inching forward traffic but moving traffic for the mere purpose of being nice.  This is in spite of the fact that said “nice driver” may get rear-ended by the car directly behind them.

More specifically this stopping is generally during rush hour when traffic is at its busiest and the stranger is trying to turn from a driveway or an intersection where there is no traffic light onto the main road. This can be for either a right or left turn although usually a left turn.   And you never know when the person ahead of you is going to be “nice”.   Waiting for you is “An Unassured Cleared Distance” ticket and a call to your insurance company.  Honestly, on the island where I live they are finally installing a barrier to prevent left hand turns  at a particular intersection because of the number of accidents that happen there.  This is in addition to adding two traffic lights on the same road. 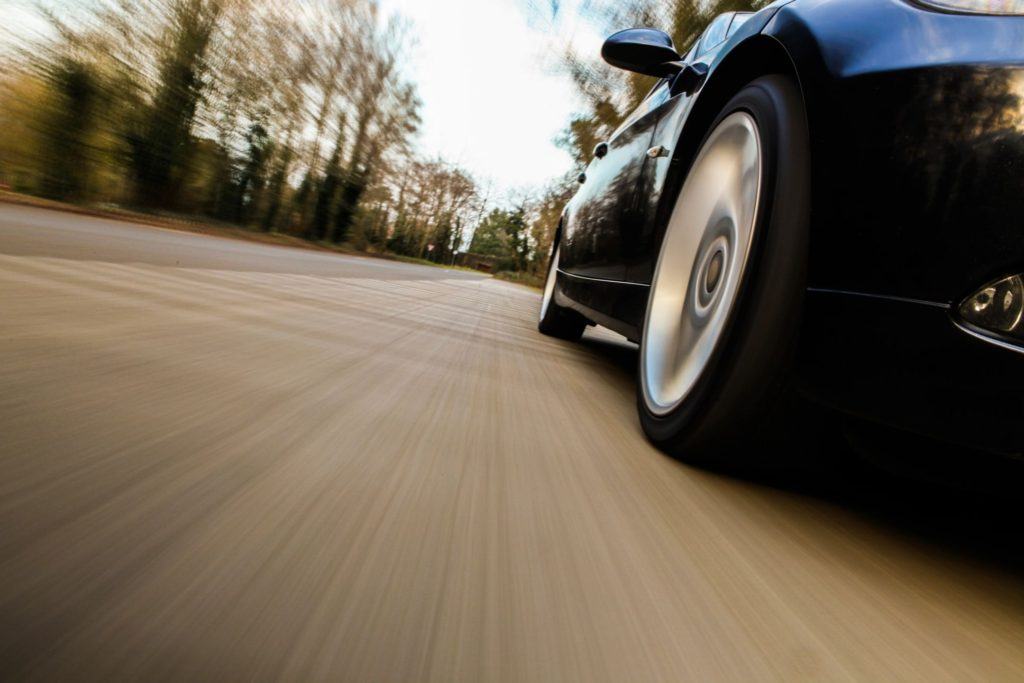 Rule #4:  Merge lanes are for looks only.

I know you may find this hard to believe but I was actually run off the road by an angry driver for using a merge lane.  My audacity to actually use a lane that is not meant to be EVER used.  This one really baffles me and the Charleston Post & Courier, the local newspaper that actually wrote a lead article about the challenge Charleston drivers face using merge lanes when driving.  I do not get it.  I really don’t.  For some reason when traffic lanes narrow from two lanes to one lane, SOP (standard operating procedure) is to get into the left lane, period, no matter what.

Should you attempt to use the right lane to properly merge you will have a driver cut in front of you in the right lane or straddle both lanes.  They will then drive 5 miles per hour to keep you from getting ahead those in the left lane.  You may also be run off the road as is what happened to me.

Should you succeed using the merge lane, the cars at the end of the merge may remain bumper to bumper to prevent you from merging.  It seems childish.  But I imagine that some call me the “Merge bully”.  I promise you will see a line of cars over a mile long and no one in the merge lane. I find this behavior a complete contradiction to rule #3…. what happened to being nice?  So what do I do?  I use the merge lane as it is intended. Thus, pissing off drivers all over James and Johns Islands.

That’s right.   No, That’s wrong!  That has got to be wrong….. but it is not.   You are on a multi-lane road and you are in the far left lane driving along, minding your own business.  When, what, to your wondering eyes should appear, but the place you should turn (and eight tiny reindeer).  Ok… no reindeer but you get my point.  So what do you do?  You stop.  That is right, you dead stop in the far left lane. While blcoking your lane of traffic you put on your right turn signal and wait  until all other lanes to your right must also stop, blocking those lanes.  Now you can turn.  It is crazy.  But this is Charleston.  We are nice and polite unless you want to merge.

Last Sunday, I had the pleasure of attending a sma