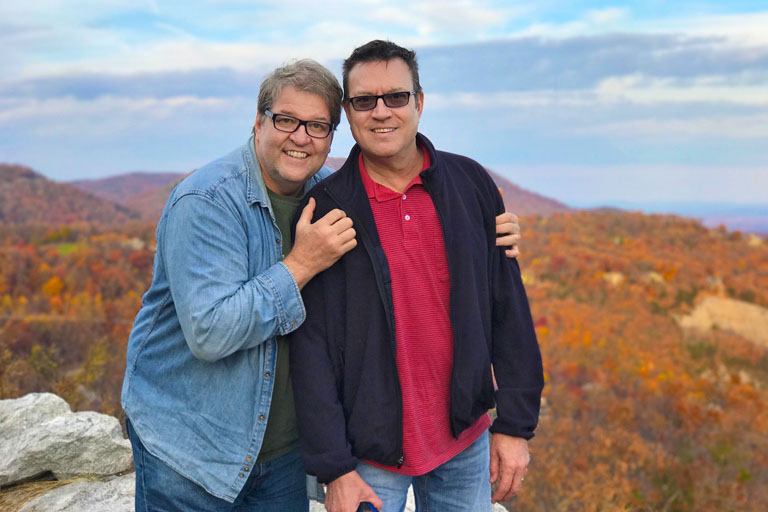 Thirty years ago today, Gary and I went on our first date. We have been a couple ever since. Back then marriage was not an option so we were just together and that was enough. We moved in together about ten months later when our leases expired. As time passed, that date, June 18th, became our anniversary.

Like all couples, there were a few bumps in the road during our first year, but after that, we settled into coupledom with ease. I hear folks talk about relationships being “hard,” and I understood because I watched couples around us struggle. But for us, it was and still is easy. That is not to say that we always agree, but we always seem to work it out without conflict or hardship. Perhaps that is because we do not have gender role expectations and/or because we chose not to bring children into our family. I do not know but I am still very much in love and I know Gary feels the same way.

It certainly helped that we have very supportive and loving families that accepted the spouse as an “in-law.” Our families remain a big part of our lives and we would not have it any other way. Our network of friends from our days in Chicago and now Charleston have also been a constant source of support. So Thank YOU, family and friends, for being there for us as we have navigated the past three decades together. We would not want it any other way.

Five years ago (this September), we legally tied the knot while on vacation in Provincetown, MA. It became legal on a federal level, so we figured why not. It was just the two of us and some new friends in Ptown who wanted to support us. Gary and I saw this as “paperwork” since we had already been together for so long.

Then in March the following year, we threw a party to celebrate “being legal.” We had a film put together to share with our guests that looked back on our lives together.

So on this day, now thirty years since that first date, I want to share the film with you.

Thanks for being a part of our lives. 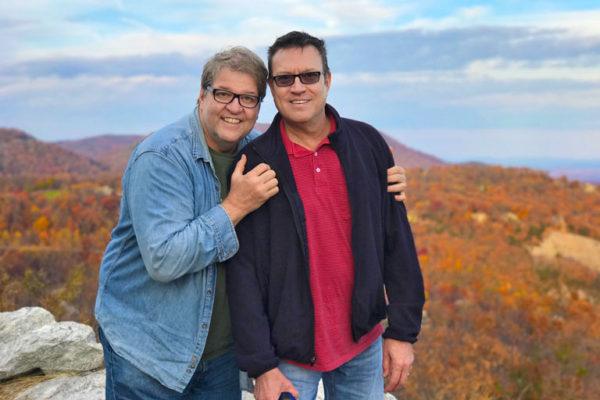 Part 2 of Suisun Valley is on the blog. @suisunc

We laugh so much when we are with this group. We "

Today was a super exciting wine day. Gary and I de

When a Thursday goes from normal to fabulous in si

I am a big fan of classic Rias Baixas-style Albari

Today I celebrate completing my 64th year on this

I have been asked by my friend, Chris Hatzis, the

I have to say.... When wine is shipped via FedEx G

My life has been quite the ride over the last coup

Well, this is our last evening of wine with Amber

Tonight I shared two of my favorite Greek white wi

Sharing a glass of rosé with bestie @winetravelea

Today we are one step closer to completing our win

Whoa Nelly is the value brand from @helioterrawine

Life is too short to drink bad wine. That's why a