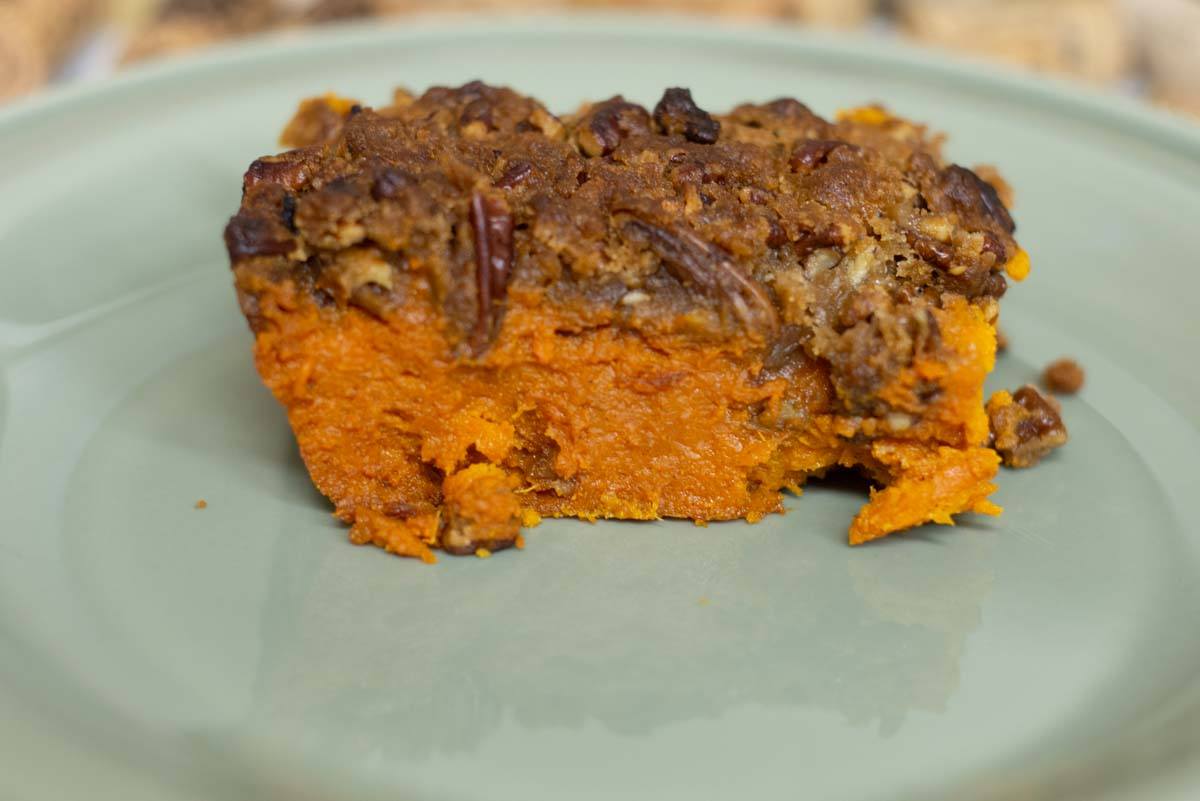 I can’t believe it is almost November. It seems like it was April just a few days ago. In the autumn I start to think about Thanksgiving and the foods we eat, like the sweet potato. A few weeks ago, Gary bought some sweet potatoes from a co-worker whose family grows on their farm. He ordered a small box. When she brought it to work is was a 1/2 a bushel. Think a case of copier paper. We have sweets for days and plenty for family and friends too.

Since they came straight from the farm, I knew I had time to figure out what to do with all these. Gary wants a Sweet Potato Pie. I prefer pumpkin, but ok, I can do that. Then I thought about Thanksgiving and a dish we make every year since my cousin brought it for Thanksgiving dinner back in 1998. It is so delicious and also pretty simple to make. This dish is my favorite carb of the meal. You can trust me, in our house Thanksgiving should be renamed Carb Fest. 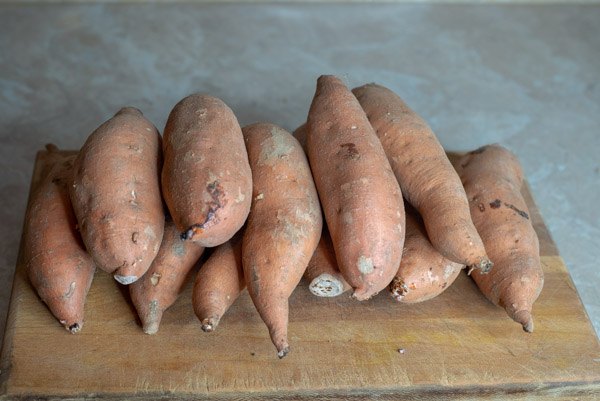 Every year my sister says, “ok we have to eliminate a carb. Which are you willing to not serve? She always says, “sweet potatoes.” I say, “mashed potatoes” and my other sister says, “the scratch-made chicken and noodles.” Gary says sweet potato as well since it is topped with pecans. We all dig in our heels. We laugh and make every one of them year after year. Here is the recipe for my favorite sweet potato dish. The quantities are based on a large family gathering, but you can easily cut in half.

Cook your sweet potatoes using your preferred method, boil or bake. Once cooked and tender, place the sweets in a large mixing bowl. Using a potato masher, mash up the potatoes. Allow them to cool until lukewarm. 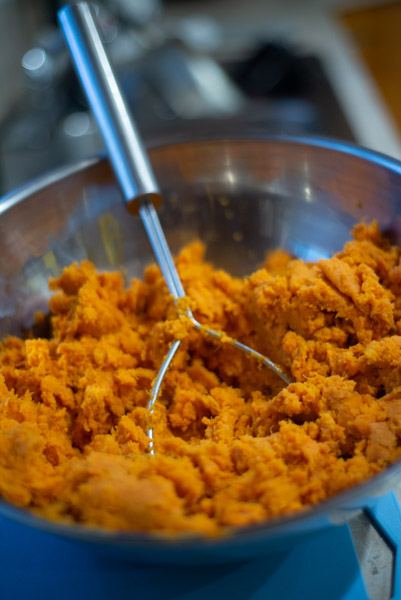 Boil – *The original recipe calls for peeling, chopping and boiling the sweet potatoes until tender. Drain off the water and place in a large mixing bowl. That is how it has always been done in our family.

Bake – To save time you can bake them. Leave the peel on, wash each potato and bake for an hour. I let cool about 15 minutes, and then I easily pulled off the skin.

While the potatoes cool, make the topping. Place the pecans, brown sugar and flour in a mixing bowl. Pour half of the melted butter into the bowl and blend. Add remaining butter and blend thoroughly. Set aside. 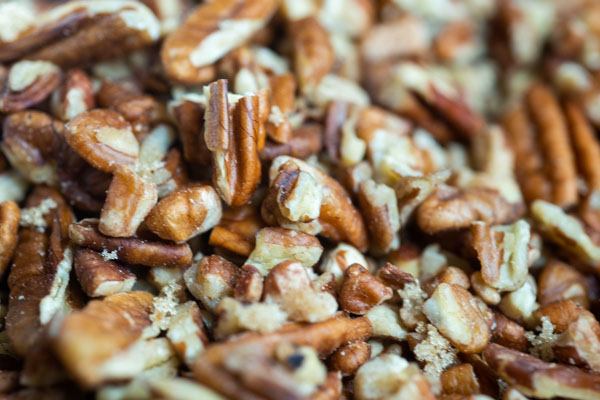 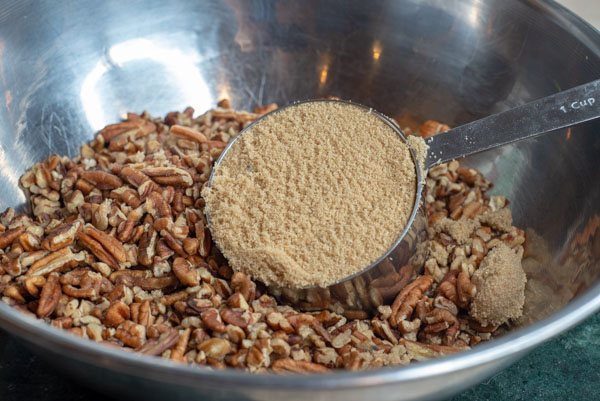 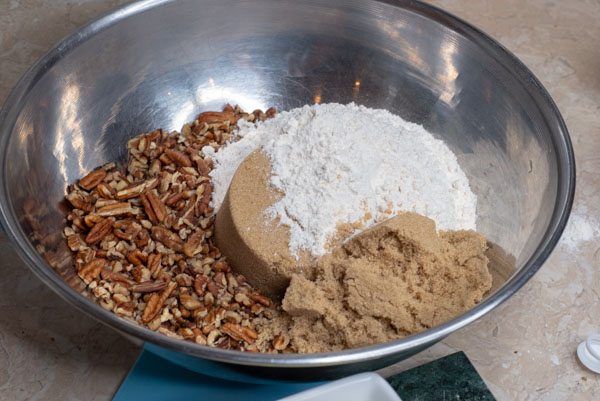 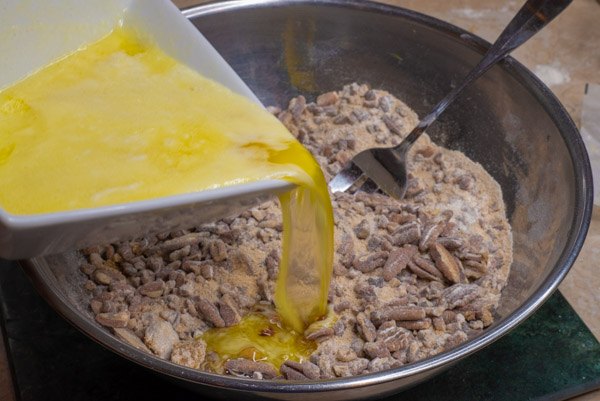 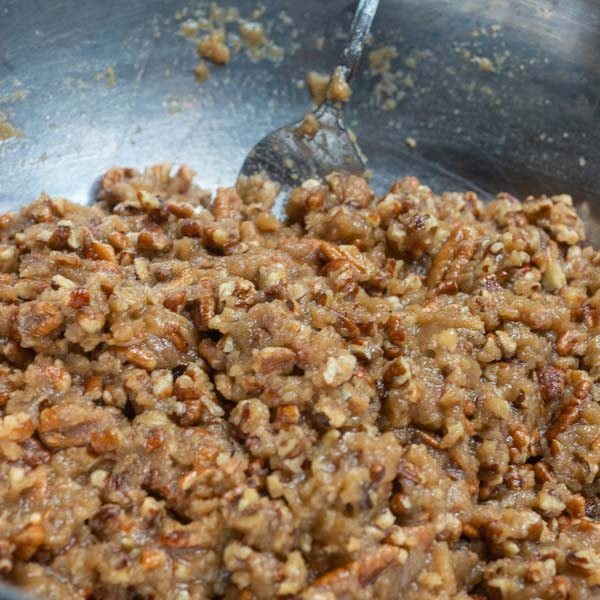 Place the sugars, heavy cream, vanilla and cinnamon to the mashed sweets. If you baked, add an extra 1/3 cup heavy cream and one more egg. 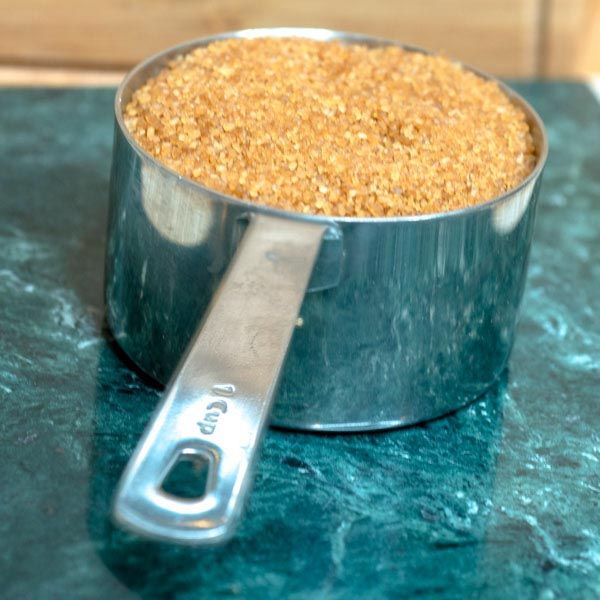 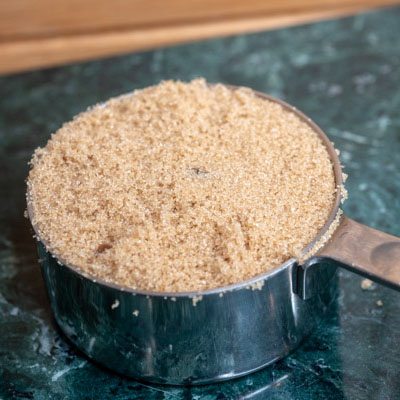 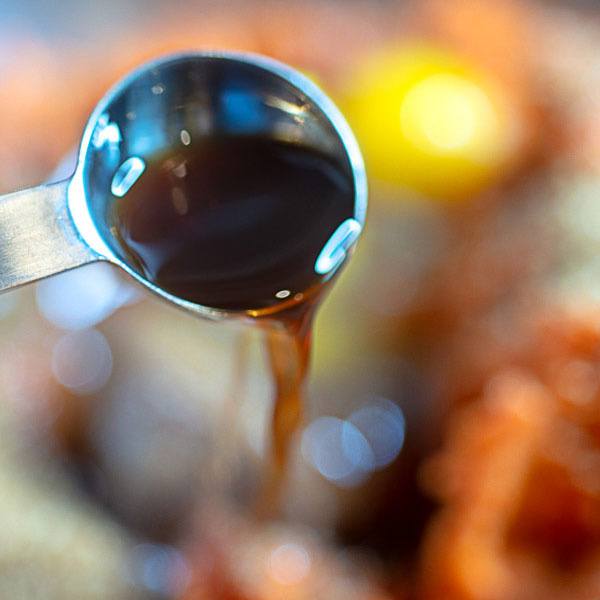 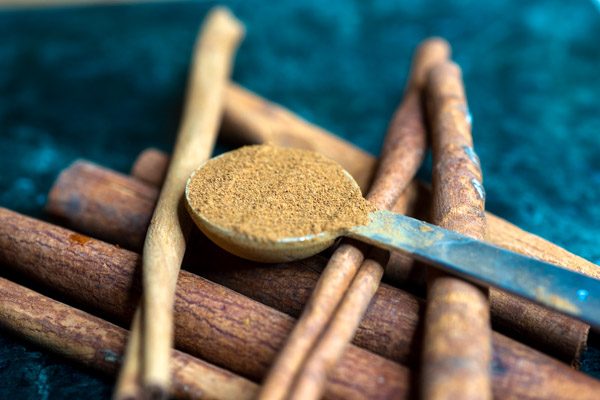 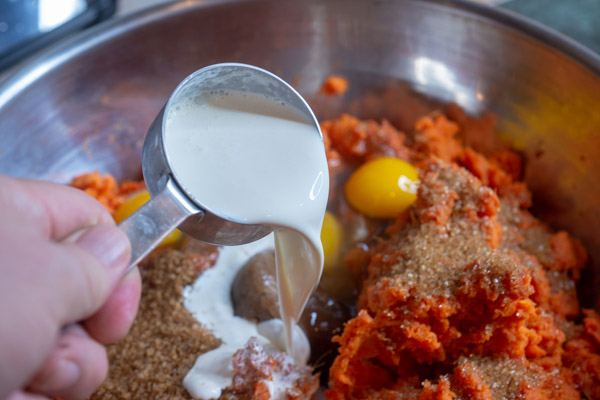 Using a mixer on a modest speed blend until combined. Turn mixer on high and whip for an additional 2-3 minutes to cream and removed most chunks. Scrape down the sides as needed. 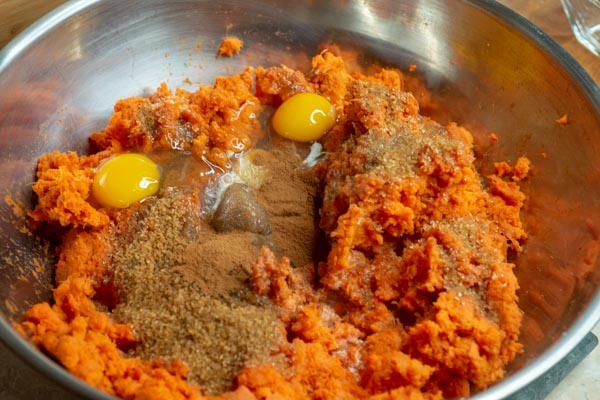 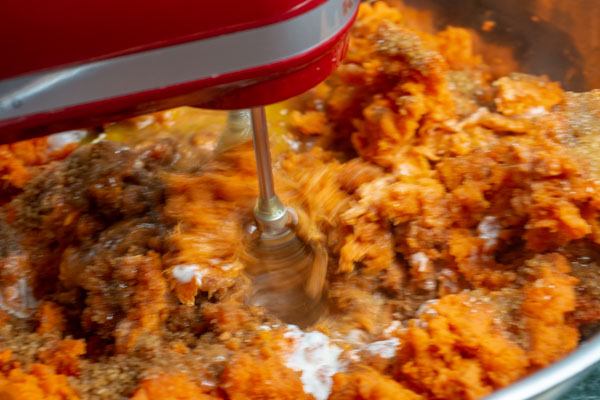 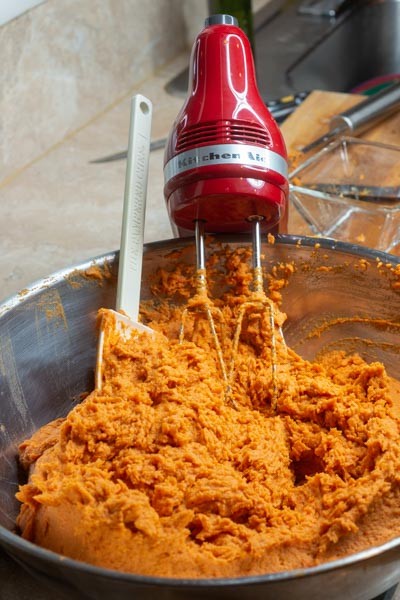 Using a large 5-quart casserole/lasagna pan (10×14), spray a thin coating of butter cooking spray into the pan. Fill the pan with the blended sweet potato. Spread evenly. Top with the pecan mixture. 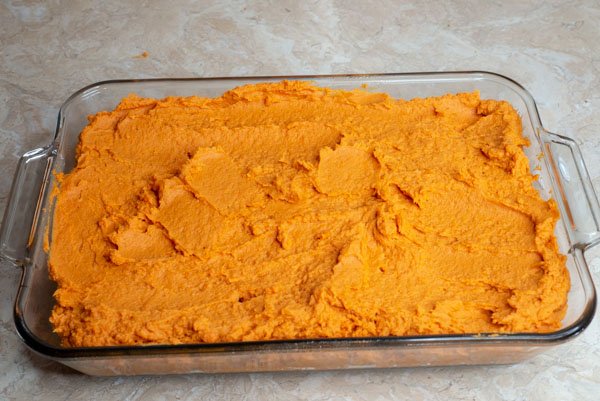 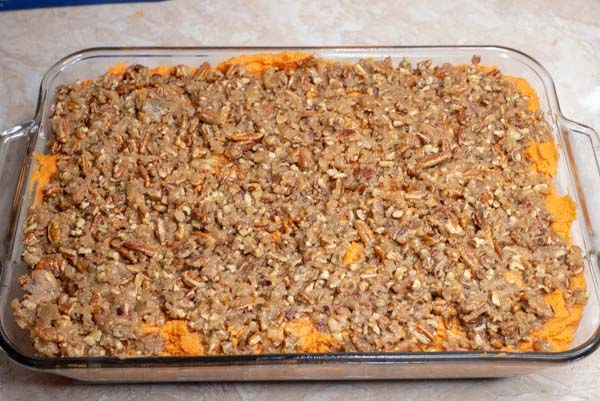 Bake for 1 hour or until the center is at same relative height as the edges and the topping is browned. 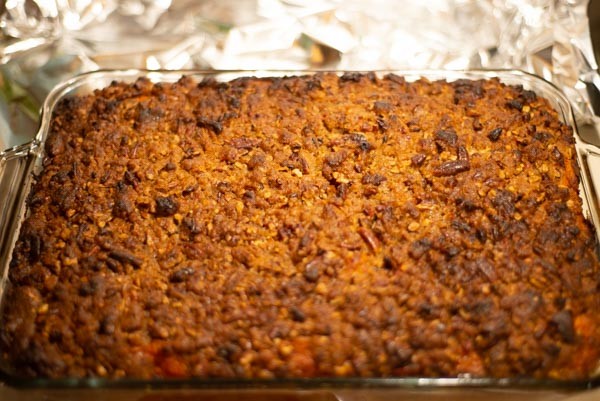 Cool for 10 minutes to allow to set.

About the cooking method

There is a big difference in how the dish will turn out. I will give you the adjustments I had to make because of the difference in moisture content in the sweets after cooking. Boiled will be in black. Baked will be in red. Boiling the potatoes adds in moisture from the water. So the soufflé is lighter in taste and texture. Baking the potatoes cooks out moisture. So the soufflé is denser in texture and concentrated in taste like a casserole.

I love both the baked and the boiled versions. You can not go wrong either way.

The boiled serving is below. 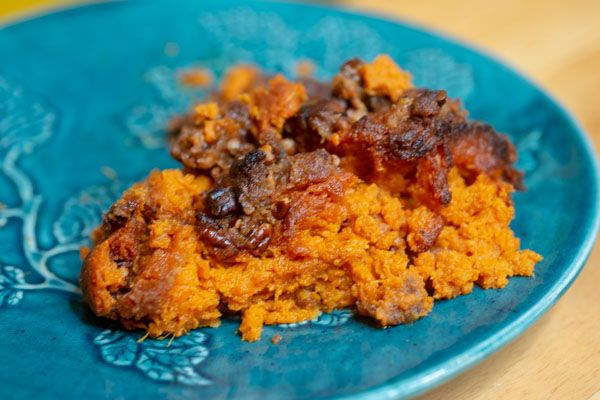 The baked serving is below. (after you dig out the first serving) 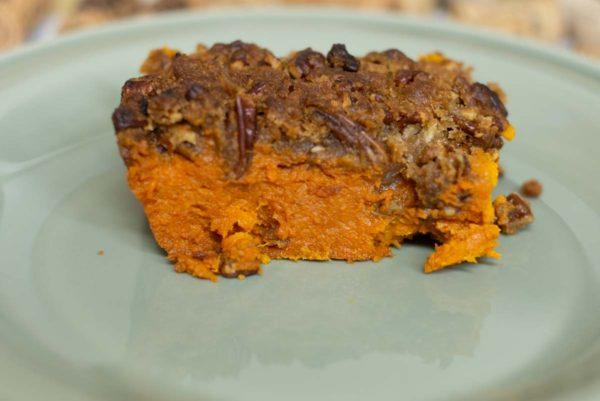 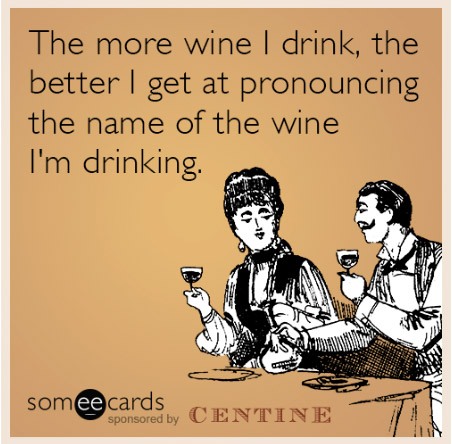