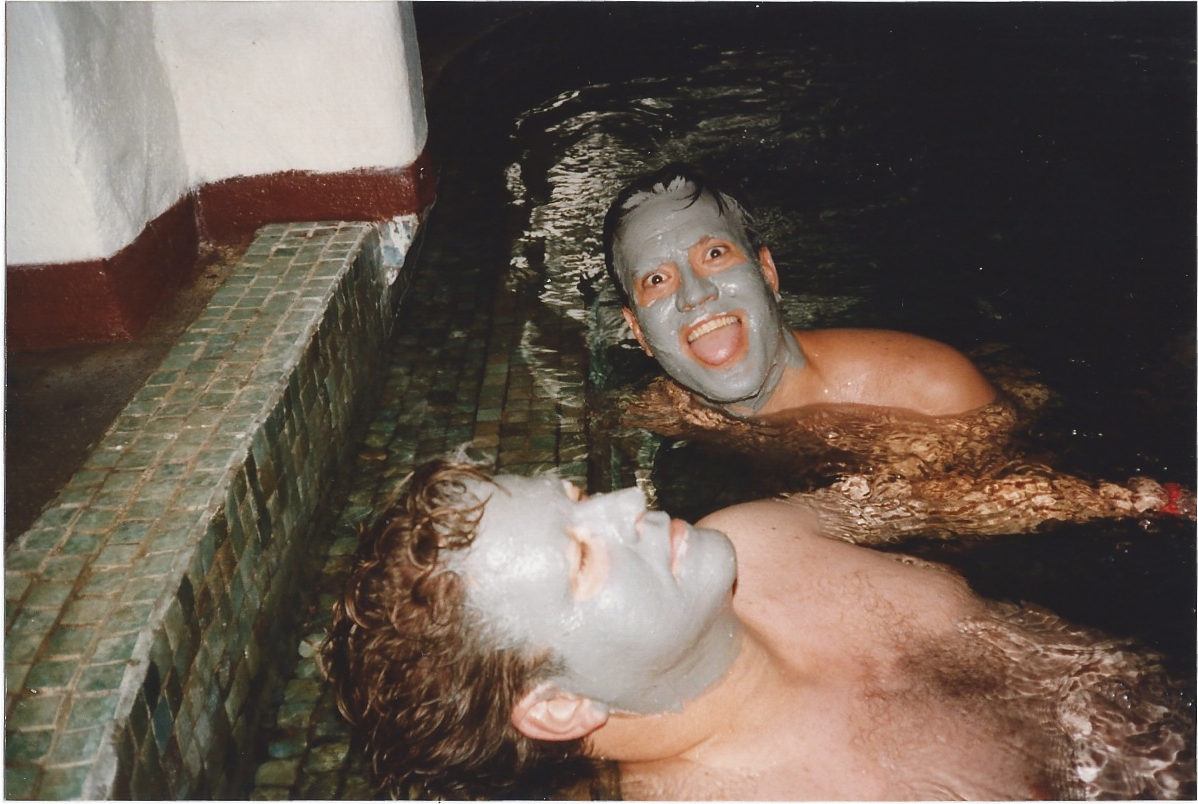 Respect And The Relationship

This June Gary and I will celebrate 29 years together.  It does not seem possible that anyone would want to spend that much time together but I can not imagine my life without Gary and I know he feels the same about me. (He 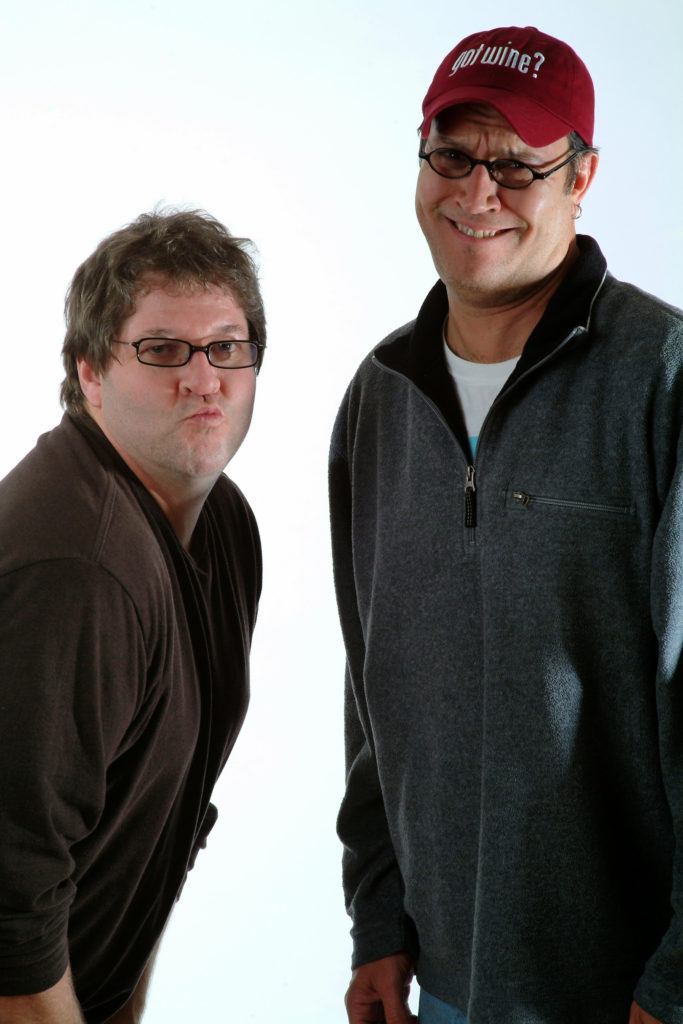 better!)  I look forward to the next 29 or as long as we have on this earth.  I knew it the moment I met him.  It took him another 6 months but he got there.

One of the realities for us as a gay couple is that there are no expectations. There was no pressure from our families “to settle down”. Back then, we could not get legally married so there was no pressure for that either.  We were and are together because we want to share our lives with each other.  We love each other and we tell that to each other every day not because we have to but because that is how we feel.

Talking Our Way Through

Every decision we make requires deliberation because there are no assumptions as to who needs to “do it”.  Being of the same gender means that those stereotypes go out the door.  Who should do the dishes, who should cut the lawn or who should go to the grocery and cook the meals.  We had to figure that out which meant that we talked about most everything.  Some things resolved themselves because we figured it out during the dating period.

When I had Gary over for dinner, I made a three course seafood dinner.  Every relish or glaze or recipe was made from scratch by me. Yes, Gary was thrilled with my kitchen skills.  Gary likes order and cleanliness so it was no surprise that he likes to do dishes.   Whew, I hate cleaning up the mess I make!  Bottom line is we had to work through it, talk about it but most importantly no assumptions were made about whose job it is or was.  If we had wanted children that would have also been deliberate and talked about.  Given today’s world when both men and women have careers, perhaps specific roles should be based on who wants to, not on who is “suppose to”.

Know and Respect What Matters

In all these years I can count the number of arguments aka fights with Gary on one hand.  It is not that we agree on everything, that is not possible.  It is just that we always knew what was important and what mattered to us. Winning an argument did not matter.  Being right did not matter. Understanding why the other person feels as they do, does matter.  Resolving the issue matters.  Respecting the other’s position matters.  Coming together on the issue is critical.

I grew up with parents that raised voices and argued often.  Of course it was generally about money or us kids like everyone other couple but their process made me very uncomfortable.  Gary grew up in a family that didn’t do either.  He says they always calmly talked it out. I do not recall if we ever discussed how we would resolve a disagreement but my aversion to conflict and Gary’s family history and line of work allowed us to find this place of respect for what matters.

I can not speak for Gary but I know that when I am upset with Gary for any reason, I ALWAYS ask myself, Will it matter tomorrow?  Will it affect me personally in a bad way? If the answers are no and no, I am happy to just let it go.  When I do something that makes Gary mad I know that he will ask himself some questions too.  One question that I know he asks is about a “situation” I may have created, Did he do it out of love and just did not think through the consequences? Yes, Guilty as charged! (Yes I brought home a puppy unannounced to keep Gary company because I was traveling so much. Ooops!)

Our Lives Together Separately

We live together, are a part of each other’s families. We share many of the same friends and many of the same interests.  Gary loves music and spends hours and hours in the “music room” which is one of the bedrooms in our house that is floor to ceiling cds and a computer for iTunes.  He gets lost up there in his disco dreamland and I love it that he has something that he loves so much.

Back in “the day” when he worked in the music industry he would go to all kinds of concerts and meet recording artists from Tony Bennett and Liza Minnelli to Korn and Toad the Wet Sprocket and everyone in between.  His co-workers with wives or husbands in tow would always ask where I was.  I was usually home. And Gary would say, “Rick would be so bored.  He stayed home.”  And that was fine with both of us.  Gary has his interests.  I have mine.  And we have plenty of ours.  But it has always been ok for us to not share all the same friends or our jobs, or some hobby with each other.  We share our family, our home and our love.  That’s plenty. 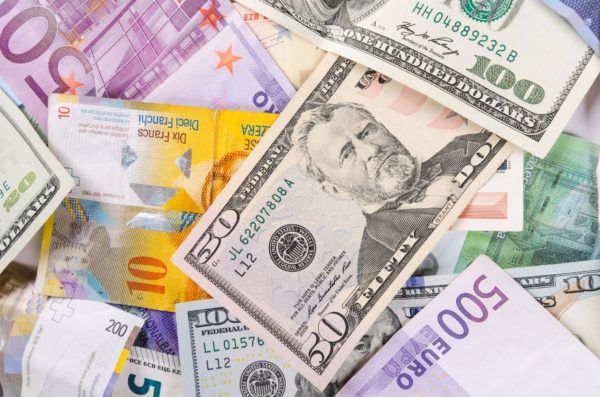 But What About Money

We share our joint expenses but we don’t dictate how the other uses his hard earned money as long as we know who is paying the bills.  It has always worked for us when circumstances dictated that I pay the bills I could and other times Gary does.  And when we both can we do. But at the end of the day he has his accounts and I have mine.  And while we have access to each others accounts we respect the boundary of the person who does the work that puts the money in that account.

Respect.  Probably the word I most use when someone asks me, “What is our secret?”.  We totally respect the relationship but we also respect our individuality.  Gary respects my chaos and I respect his order.   I respect Gary’s plan and he respects my spontaneity.  That may be hard for some but it makes our  life together an adventure for the ages. 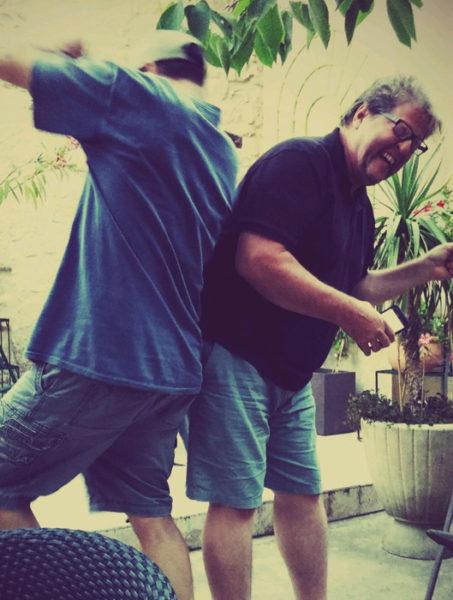 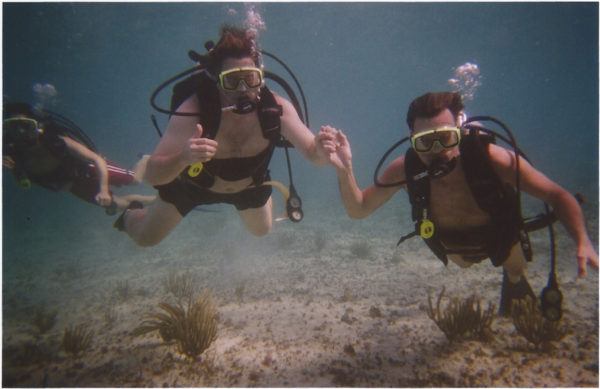 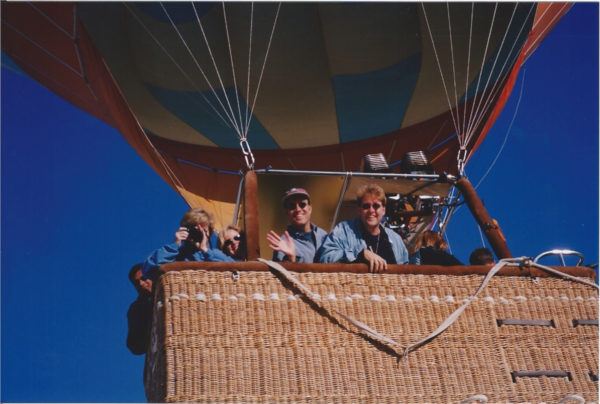 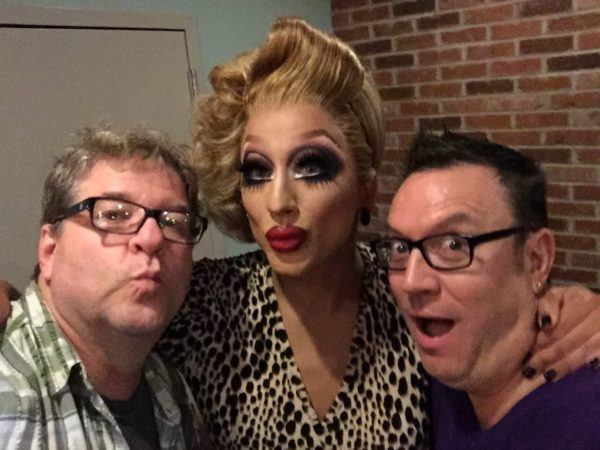