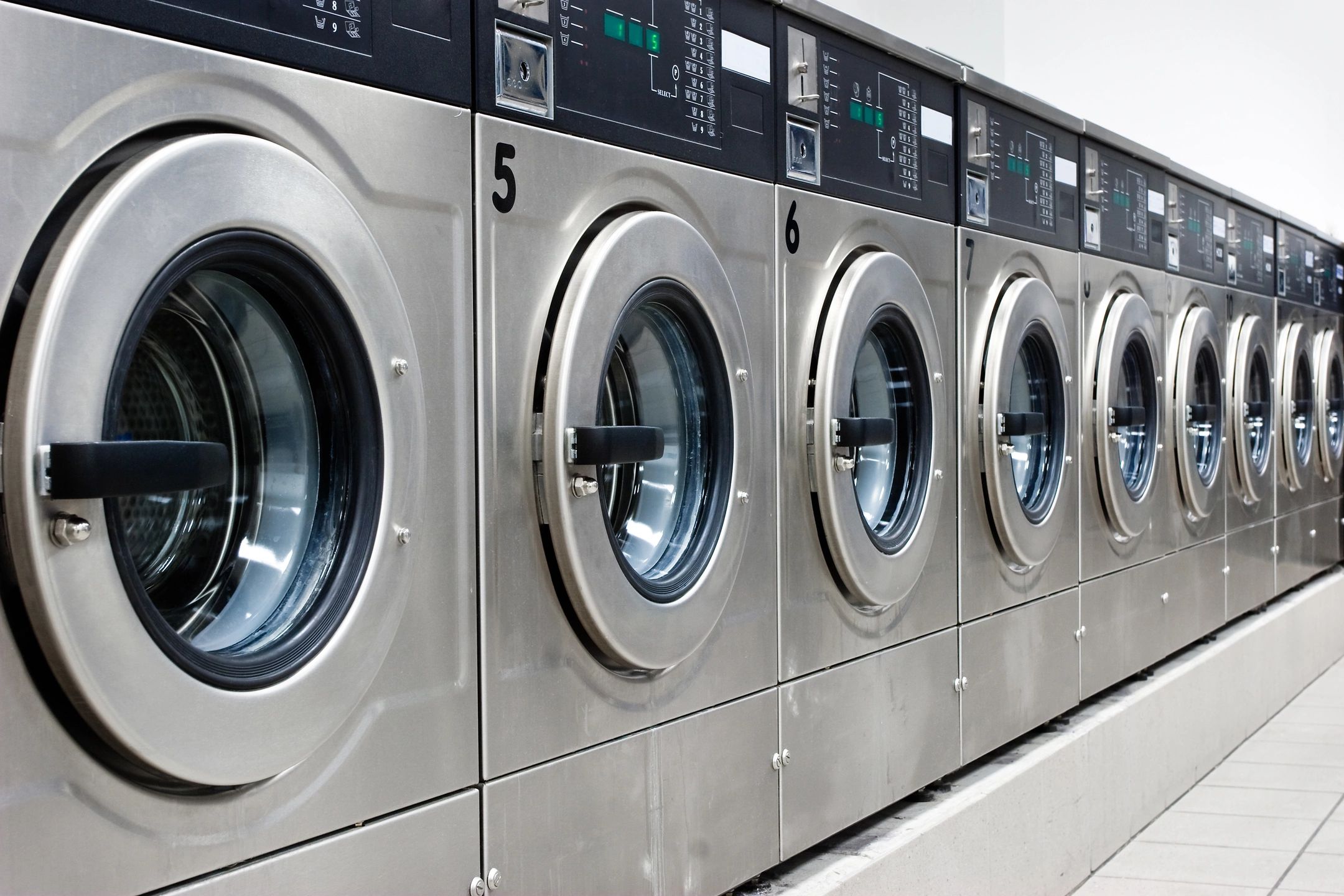 Save the Shirt, You Cheapskate!

Food and I have a messy relationship, especially sauces and oils.  I love them and they love to drip and splatter on my shirts.  When I am cooking or when I am eating it does not matter. Making salad dressing, boom! Olive Oil on pasta, boom, Melting Butter, boom! Gravy, boom!   Seems like if it is a fat, it will end up on my shirt and leave a messy stain.  So I was thrilled to read on Facebook that artificial sweeteners will lift oil stains from clothing.  The claim is that because the sweetener is a superfine powder it absorbs the stain from your clothing.  We can only hope.

I was so thrilled by his revelation that I had to give it a try.  I really and truly hoped it would work because up to this point nothing worked and I would take drastic measures to save my shirt.

After several meaningless attempts to wash the already set stain from my shirt, I resort to my creative self for an option.  Afterall, it is an otherwise perfectly good shirt.   And alas, I harken back to the late 1960’s and tie-dye it.  Well actually, I would reverse tie-dye it using straight chlorine bleach to remove some of the color.  Tie it up with string and rubber bands and dump it in a bucket with bleach.  Swirl and wait.  Then wash and dry and see what I made.  In my mind it is better to wear a tie-dye shirt than a messy one with a food stain.  What if someone sees the stain.  What would they think? 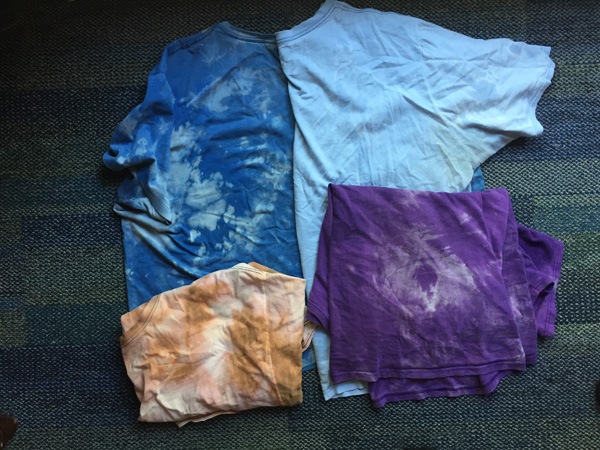 The orange shirt in lower left corner used to be hunter green and the light blue shirt used to be dark blue.  You never know what you will get but I have fun and I save my shirt and that is really important for a cheapskate like me.

So I test out the artificial sweetener method using Equal, Sweet-n-Low and Splenda.  While I am at it I added a few other powders with similar texture and structure of the sweeteners – baby powder, powdered sugar and baking soda.  I also tried a Tide stick and two things that I thought might work – Suave hair shampoo and Dawn dish detergent.  And just because…. I also tried salt. Don’t ask me about the salt, I just thought it was worth it since this whole thing is an experiment.  I tried the Tide Stick because it is created to take out stains.  I tried Dawn because if it is good enough for stricken wildlife after an oil spill, I figured what the heck… try it.  And I tried Suave hair shampoo because shampoos generally remove oil from hair, so it seemed like a no brainer.  This shirt is now a rag so what is the worst that can happen.

I placed two drops of oil side by side for each product.  The oil on the left is grapeseed oil and the oil on the right is olive oil.  I just figured two oils maybe two different results. Umm, NO. not gonna happen. 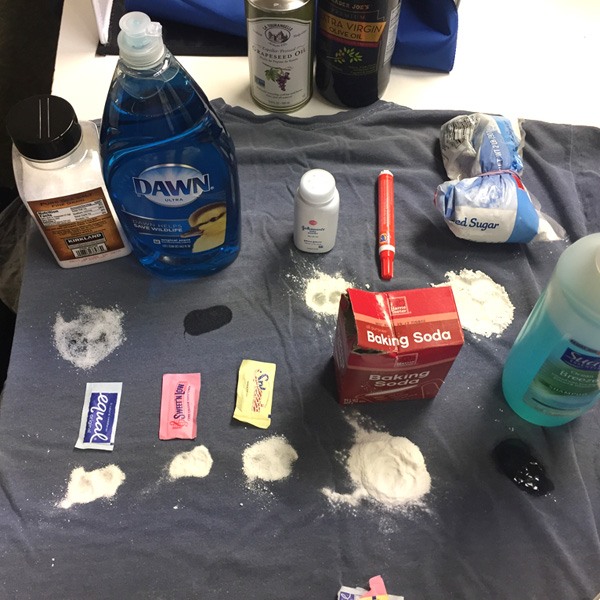 I applied a generous amount of each substance and let it soak in for approximately 15 minutes. As you can see from the images above it really looks like the powders are soaking up oil. I am cautiously optimistic. I then washed the shirt in a load all by itself in hot water using my standard laundry detergent.

In the end, everything is a fail (at first).  It appears that the Dawn actually worked but that portion of the shirt was not completely dry when I took the picture.  There ended up being a stain similar to the Suave stain remaining.  All in all Dawn and Sauve did the best job but after just this single washing it was not completely removed.   All the powders and the Tide Stick were complete fails to the greatest degree and so doing a second application to a dried oil stain with a powder seems futile.

I did however re-apply the the Dawn to all of the stains and let it soak in for 2 hours.  It seems that Dawn completely removed its original two stains and it even finished the job for the Suave stain. The rest are lessened but still there.  So the lesson here is do not believe everything you read on Facebook.  And Dawn…You rock!!

there will always be a bottle of Dawn in my laundry room. 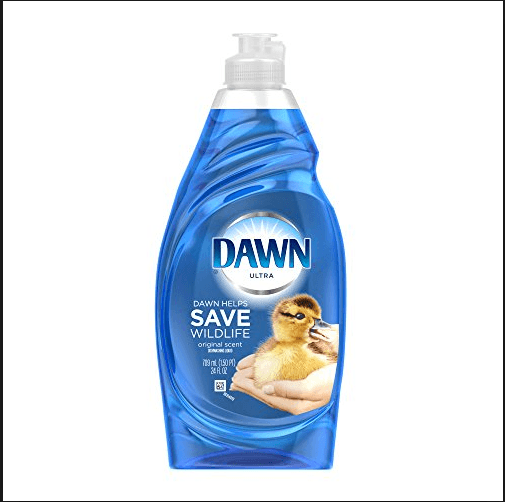