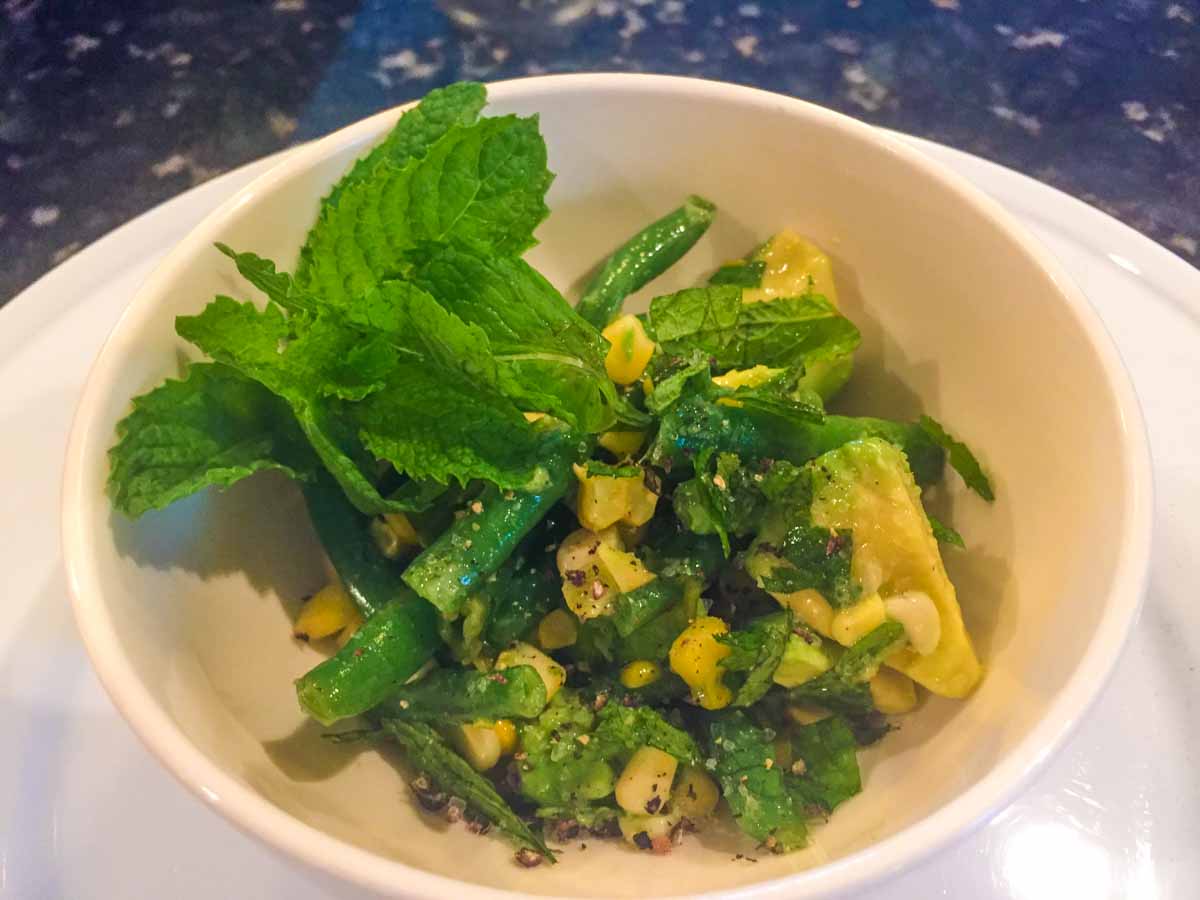 We were having dinner last Saturday at my sister’s house. A family friend was in town, and so we were all gathering. Since it is at my sister’s house, she drives the menu. And to say, she has some favorite items that she likes to make, is an understatement. While the sauce, gravy or rub may change it is always pork tenderloin, and the vegetable is also always roasted green beans. It got so frequent that I presented her with a picture of a pig showing all the various cuts of meat and about ten recipes for green beans. Ah, Choices!  Variation is good.

To be clear, we have dietary restrictions in our family. One is gluten-free, and two are lactose intolerant. In addition to the sensitivities, we also have some serious “do not likes.” One member does not eat seafood, and another does not eat beef or lamb. Oh and another thing green beans are only served hot; not cold, not room temp but hot. So yes, the challenges are significant, but there are still many, many options.

This has been going on for years and has become a family joke that goes both ways. I tease my sister, and my sister taunts me. “We are making pork tenderloin with roasted green beans tonight so get over it,” she would state. Only to arrive at her house to find another menu in the works. It had been several months, and the taunts had subsided. Until this past Saturday when I was told that it had been ages since we had “it” so we were having “it” tonight. I honestly thought we were so I had a plan.

I showed up with the makings for a cold green bean salad. If I had to eat pork tenderloin someone was eating chilled, cooked green beans.

This is what I made. Oh, and by the way, the “no cold green bean sister” loved my salad.

When I went to the store to buy the green beans, I scanned the produce to see what was freshest. The mint looked better than I had ever seen. The corn was mostly husked and wrapped and also looked great. I was good to go. Then I saw the avocados, and they were perfectly ripe. That was it. That is how I created this salad. 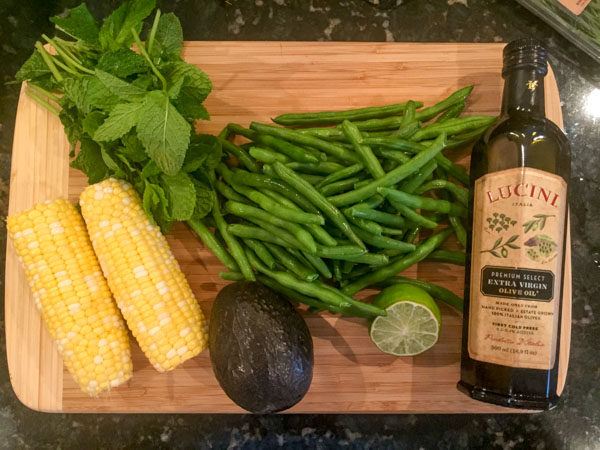 In a large pot of boiling salted water, cook the two ears of corn until crisp-tender, 8 minutes. Remove with tongs and place in a bowl of iced, cold water. 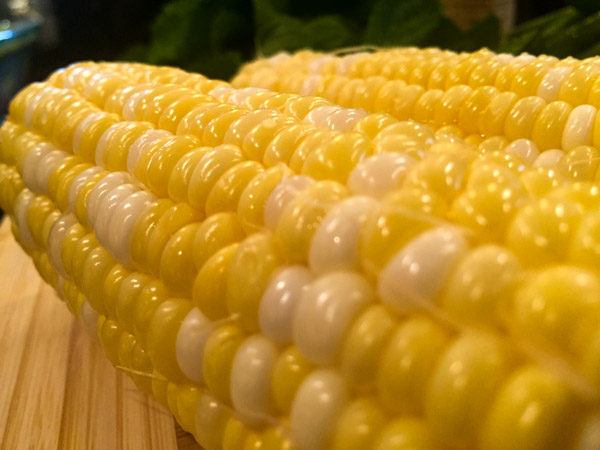 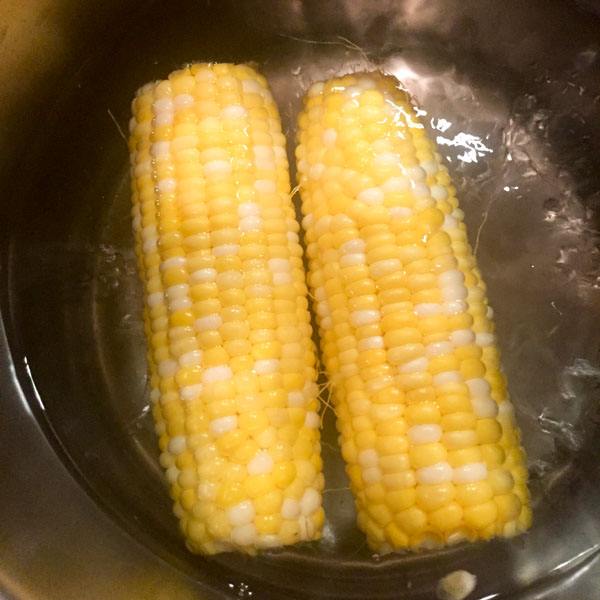 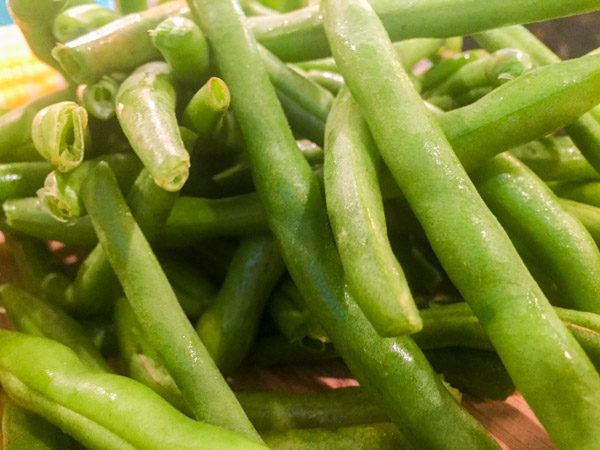 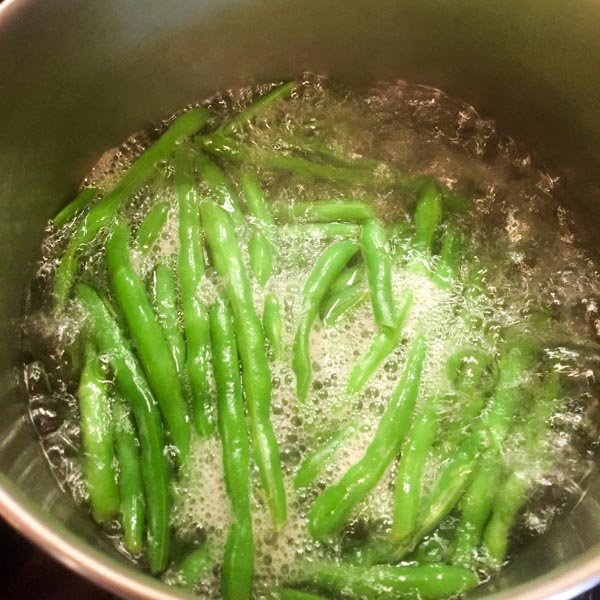 Regarding the fresh mint. I wanted a significant mint flavor, so I used the leaves of a half a bunch. You can use more or less depending on your preference. 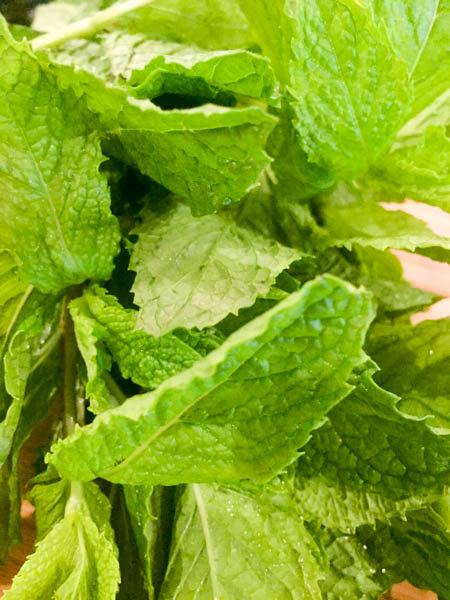 Add the mint to the bowl. Drizzle with olive oil. (You can stop here and refrigerate until it is time to serve.)

Squeeze in the juice from lemon and lime then toss. Add in chopped avocado and very lightly toss again to incorporate. 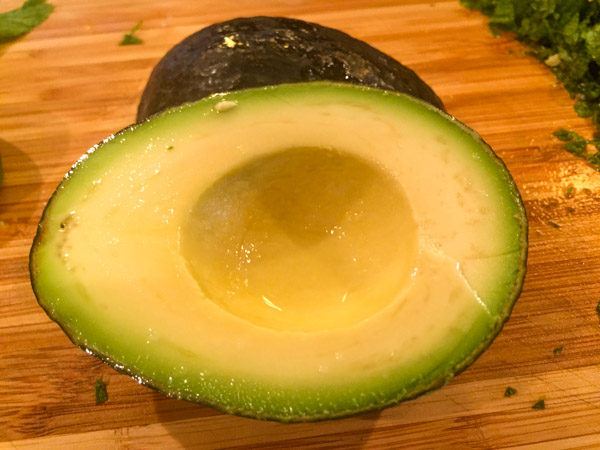 Season to taste with salt, and pepper. Serve immediately. 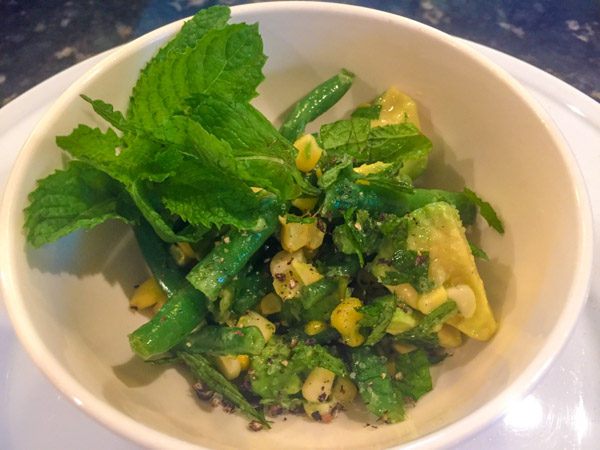 I’ve seen the commercials but I never believed

Commercial after commercial for dishwasher appliances tells you that you do not have to rinse your dishes before you place them in your machine. “We got this, ” they say, and I choose not to believe them, and I rinse with a soapy handled sponge anyway. I guess I really do not need a dishwasher because I am one.

Then I saw a post online that explained why I was wrong to clean my dishes before I clean them again. Are you ready for it? I do not know how it works…. but here goes.

Dishwashers today have sensors that evaluate just how dirty the dishes you place in the dishwasher actually are. Somehow it determines the crud level and uses its magic to do whatever it needs to do to get your dishes clean. If you pre-wash, the dishwasher has to assume its a light load and will more than likely leave food or crud on those couple of dishes that did not look bad enough to pre-wash.

I have stopped pre-washing and what they say is true.  Just say no to crud on your clean dishes.

That is all for know.

Part 2 of Suisun Valley is on the blog. @suisunc

We laugh so much when we are with this group. We "

Today was a super exciting wine day. Gary and I de

When a Thursday goes from normal to fabulous in si

I am a big fan of classic Rias Baixas-style Albari

Today I celebrate completing my 64th year on this

I have been asked by my friend, Chris Hatzis, the

I have to say.... When wine is shipped via FedEx G

My life has been quite the ride over the last coup

Well, this is our last evening of wine with Amber

Tonight I shared two of my favorite Greek white wi

Sharing a glass of rosé with bestie @winetravelea

Today we are one step closer to completing our win

Whoa Nelly is the value brand from @helioterrawine

Life is too short to drink bad wine. That's why a