A Letter To My Dad A Year After His Passing

Sunday (two days ago) was the one year anniversary of my dad’s passing.  He has definitely been on my mind.

Over our lifetime together we had a roller coaster ride of a relationship. As I reflect back on it now, I see that our relationship had seismic shifts roughly every twenty years or so. The middle twenty were the best if you ask me. The first twenty were impossible for both of us as we are just so different. And the last twenty were for you, I missed you, but you needed to move on.

You so wanted me to be the hunter, fisher, outdoorsy-type. You tried and tried, but it just was not in the cards for me.  Thankfully, at thirteen once I proved I “could” successfully hunt, I asked you if I ever had to go hunting again? You said no and did your best to respect my decision.  From then on, you asked versus demanded that I joined you and respected my decision when I said 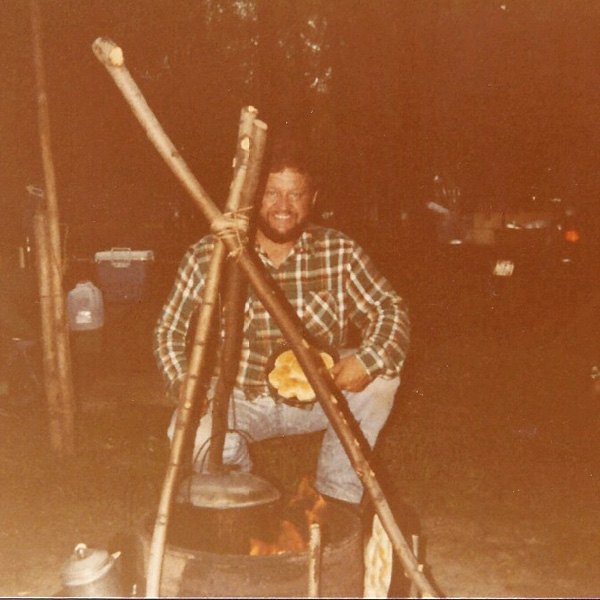 no. This act was huge for me, and I know a disappointment for you because I always said no. I am sorry for that, but it had to be so. At least you had my cousins to fill that spot for me.

I also know you and mom wanted me to play sports, and it was probably more mom than you. I hope you now know what a mistake it is for any dad to coach his own kid.  Those “pee wee football” league years were the worst. Me being the worst player on your team certainly did not help matters any.  And do you remember when I was in ninth-grade and I decided to try out for the football team? I hope you knew then that I was only doing it to gain mom’s and your approval as a young man who knew he was not like all the guys on the team.  Thank you for not being surprised when I dropped out during the summer practice sessions before the season even started.

In hindsight, I wish that we had something other than our genetics in common because we were so different that we had little we could talk about that did not end up as a debate that turned into an argument.  Once I got into high school when our relationship was most strained; the distance we created even if it was an unconscious act was what I really needed.  Thank You.

As I think back on our early years, I cannot imagine having four kids by age 26.  The reality of this situation is that we were all growing up together. How could you know what being a dad even meant? I am sure it was an impossibly difficult task on the best of days and a minefield of one mistake after another on the worst. Somehow we got through it, and I know now as an adult, you did the best you could.

Dad, I will never forget what you said to me when I came home from my year as an AFS exchange student in Sweden. I think we were still at the airport when you hugged me and would not let go. Then you apologized for not being the dad you should have been and wanted a clean start and hoped I was willing to go there with you. Being willing, this was the beginning of the best part of our lives together. I hope that you loved it as much as I did. I know that much of this time mom was sick and required a lot of care.  Even so, it was the best of times for us.

Now at my age, your parenting days are done, I had moved out, gone to college and then moved to Chicago. We got along well, and it was then that you really shocked me. Never in my wildest dreams did I think that you would be the understanding parent and “not surprised” when I came out. I had it all figured out that this was going to be the end for us. I’m gay, and you are gone. You would not be able to handle it and be out of my life for good.  And then you did the opposite. . 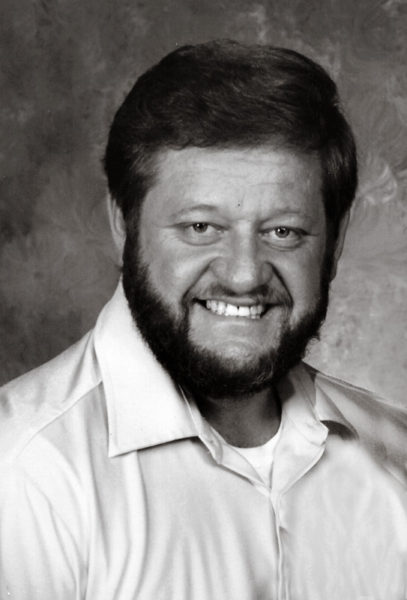 You said you knew and that you promised to be better at being a dad, and this was part of that pledge. You do know that this is our defining moment. This is the dad I will always keep in my heart. And then when Gary came into my life you loved him as your own. I have no words, dad… no words.

As you know dad, the last 20 years were the hardest for me. I know that you grieved mom’s passing while she was still alive and fighting her inevitable death from that eleven year battle with cancer. You were there, by her side every day so when she ultimately died, you were already prepared to move to the next chapter in your life. I was so angry at you because you were moving so fast. When you quickly started dating and looking for a new mate that was it, my anger turned to rage. I could not believe you could do that. The arguments we had were some of our worst. I was trying to understand, but I was not getting there at the warp speed required.

At the same time, I noticed other widowers quickly start a new life with someone new soon after their wives passing. I had and still have a hard time understanding that, but you know I came to accept it. A thousand times, I told you I was happy that you were happy. I always meant it even when it also made me sad.

Once you remarried, it was my hope that things would settle in for the long haul. You and your new wife could each become a part of each other’s families with your respective adult children. When you were with her and her children, you would blend into to her family, and when she was with us, she would blend into our family. Sadly, that was not what happened, and as you know, things got even more difficult. I hope you know that our family stayed strong together and while we missed you, we kept and are keeping our family relationships and traditions alive.

As more years passed, we grew further and further apart, both emotionally and physically.  When we talked, I still told you how happy I was for you even though your interactions with me were now on different terms. I always understood that this change was acceptable to you but when you became someone who I did not recognize as my dad that only made me even sadder.

I loved the two times I got to see just you when the “dad” I knew would come alive and we would laugh and enjoy each others company. It meant the world to me that you came to Gary’s and my wedding reception. The picture we have of you dancing with your kids surrounding you, and we are all laughing so hard as you danced a jig like we all remembered as little kids.  This is a memory I will keep forever. 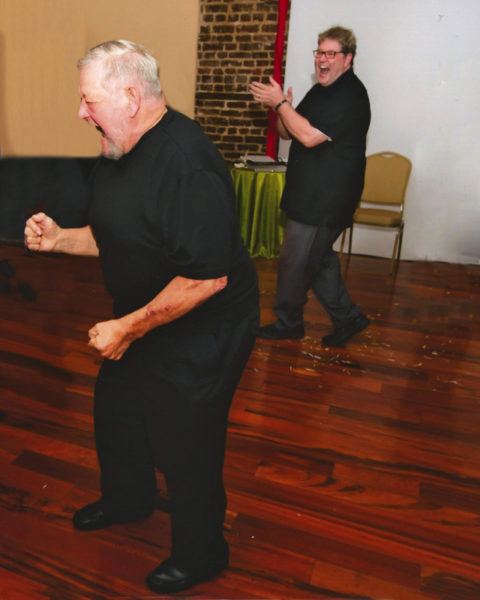 When I came to see you last summer to say goodbye, I am sure you now realize that I did that for you. In a strange twist of fate, I had started grieving your death long before your passing when you became someone I no longer recognized as my dad.

I can’t believe it has been a year. It seems so much longer. I still miss my dad. And yet to this day hope that you are happy.

P.S. You gave me more than you know: I have your laugh, a child-like wonder of the natural world, a love of animals, and a playful spirit. Oh, yeah and that ball on the end of my nose… thanks.