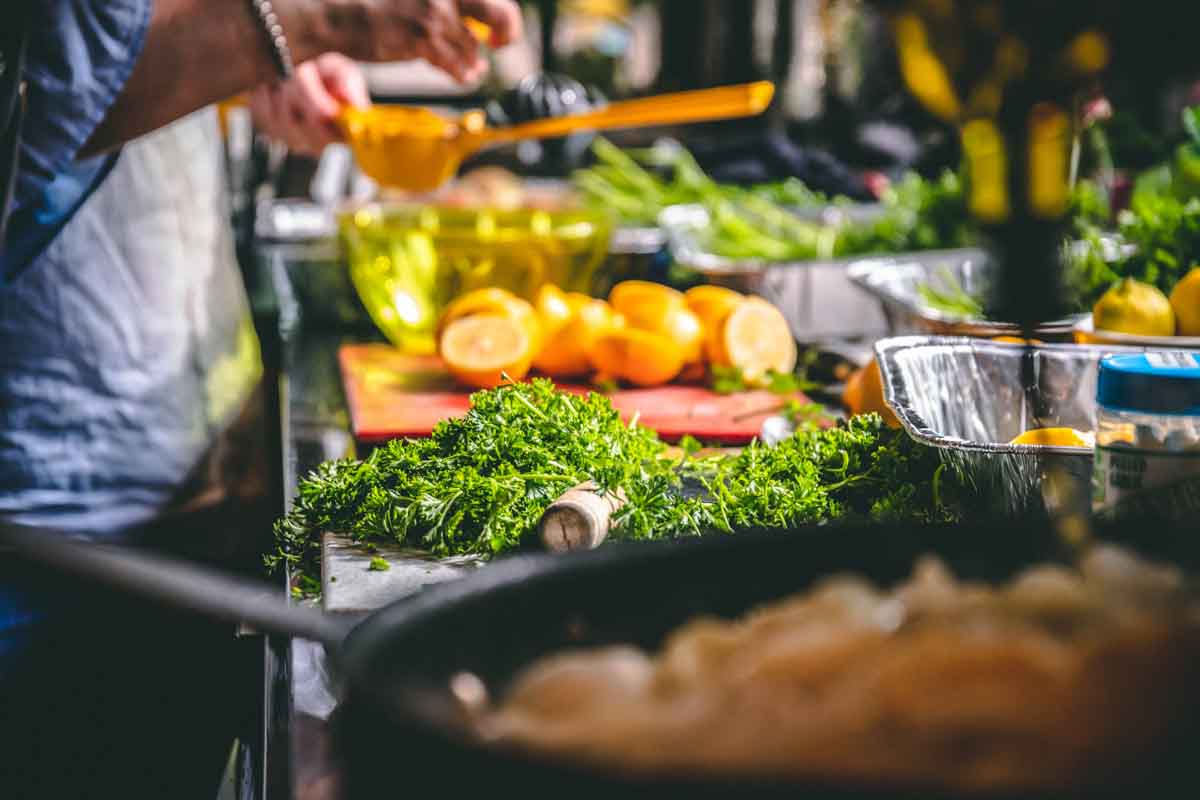 Costco is my favorite store. Yes, we are a household of two, but I can not imagine not shopping there. I especially like shopping at Costco because they have some products that can easily turn into something even better than what they intended. And these products save me lots of time. For example, I often make the food pairings for our wine tastings from Costco buys.  Below are several creations that I have made that are now fan-favorites.

I created the first two appetizers for the recent Pedroncelli Wine Tasting I hosted last Thursday. These two were big hits.

Side Note: I was not planning on posting these items because I made them up, and I do not have exact measurements. In my mind, it is hard to mess up, but I get it if you are hesitant to try because you are a recipe follower. So my advice is just taste as you go and make your you like what you are making. 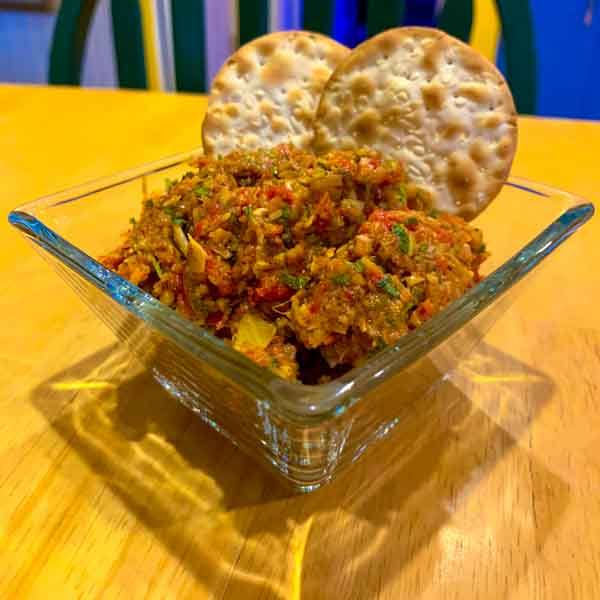 From the first moment I tried this jar of grilled vegetables, I knew they would be on a wine tasting menu. But the more I thought about it; I knew that the pieces were too big and unwieldy. This is when my elder sister will curse me for tasting my idea in my head and then figuring out how to make it.

The Costco find is the perfect starter to make a tapenade. Come on, grilled eggplant, zucchini, red peppers, and artichokes marinated in olive oil and spices, all in the same jar? They are meant to go together.

Drain the oil off the vegetables. I allowed it to drain for about 15 minutes in the sink. Place the drained vegetables into your food processor. Add the Italian Parley leaves and soft stems. Put the lid on and pulse until well chopped and blended.  Add the lemon juice and a handful of freshly grated cheese.  Pulse until well blended. Taste and adjust for taste with more lemon juice, more cheese, and olive oil.

Store in an airtight container until ready to serve. Place in a serving dish along with water crackers or sliced baguette. 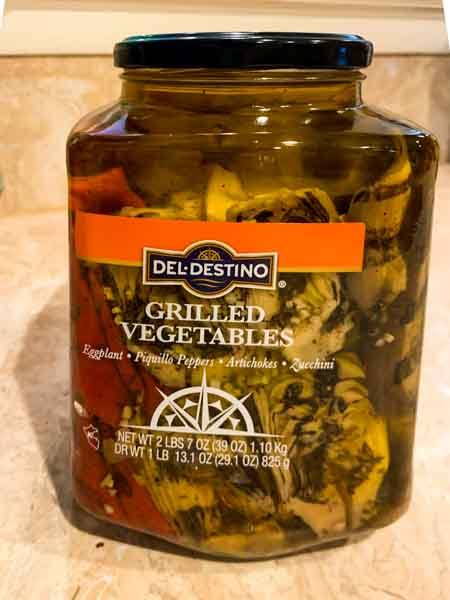 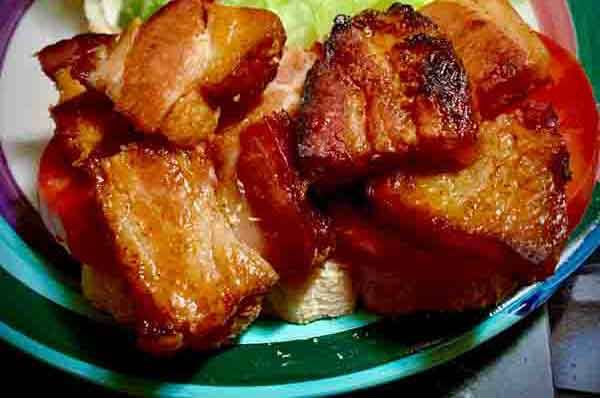 I had no idea what I was going to make to pair with the Zinfandel. I knew I wanted to pull out the spices Zin is known for, like cinnamon and clove, but I had no “vehicle” to get these flavors on a single bite. That is until I found this new item next to my favorite Cuisine Solutions Sliced Grass-fed Sirloin Steak*. The Kirkland Signature Sous Vide Pork Belly will be the perfect vehicle if I make a glaze.

Because the pork belly is fully cooked, I knew that I just had to get it to temp and add get some caramelization on the edges. So I whipped up a glaze that I can not tell you exact amounts, but I will get you close.  For reference, each box of the pork belly has eight slices.

In a small microwavable bowl, add all of the ingredients and then whisk to blend. If you are unsure, whisk and taste after each addition to avoid too much or too little. Whisk after each addition.  Place it in your microwave and heat for 10-20 seconds until it’s bubbly.  Set aside. Place the sliced pork belly on a foil-covered sheet pan. Brush on the glaze. Flip over each slice and glaze the other side.

Cook for approximately 8-10 minutes. Flip and bake until the fat is translucent and the internal temperature is 145º F. If you want more caramelization, you can also switch to broil for about a minute.

I cut each slice into three bite-sized pieces and served warm.

The next day with some of the leftovers, I reheated it in the microwave and made a Pork belly BLT. It was fabulous. Yes, that is the picture, in case you were wondering. 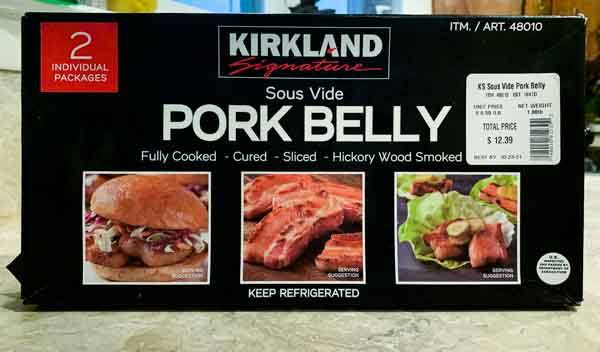 At the tasting, I was told that the pairings were the best I had ever done.  I’ll take that.  This is fun for me.

This last appetizer was not for the Pedroncelli wine tasting but something I made for a happy hour with friends. 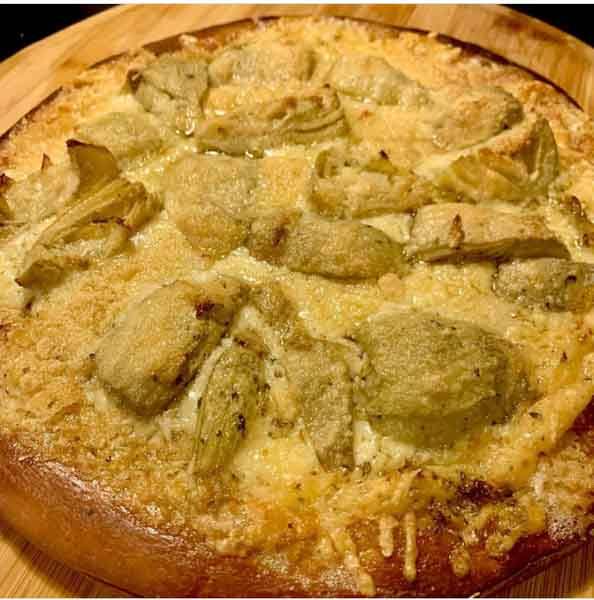 I love that simple three-ingredient artichoke dip with mayonnaise, Parmesan, and marinated artichoke hearts. I wanted to make it for the happy hour, but I wanted decided to try something new. So I decided to make it like a pizza.

Preheat oven to 425º F. Spread a generous layer of mayonnaise on the pizza crust as if it were pizza sauce. Now sprinkle about 8 ounces of fresh grated Parmesan and Romano. Dot the pizza with half and quartered artichoke hearts. Cover with a light dusting of Kraft Parmesan. Top with a bit of dried oregano.

Bake for 13-15 minutes or until crust and cheese are golden brown.  Slice in small squares and serve while hot to warm. 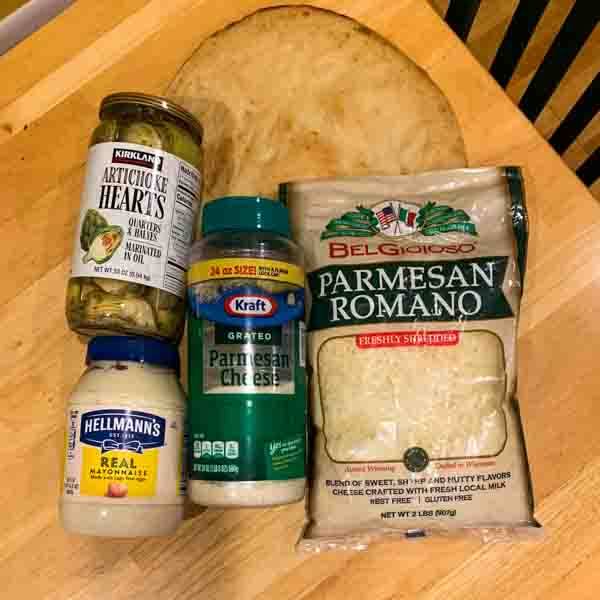 * I mentioned this above. It is fantastic. I also served it at the tasting, but all I did was warm it up with some bleu cheese. 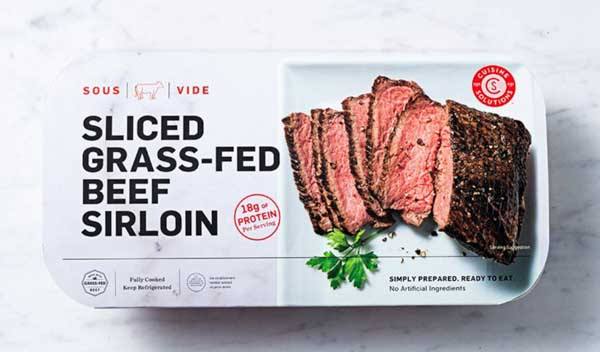 Sign up here to get an invitation to any of our wine tastings. Then, if you want to read more about them, click here.