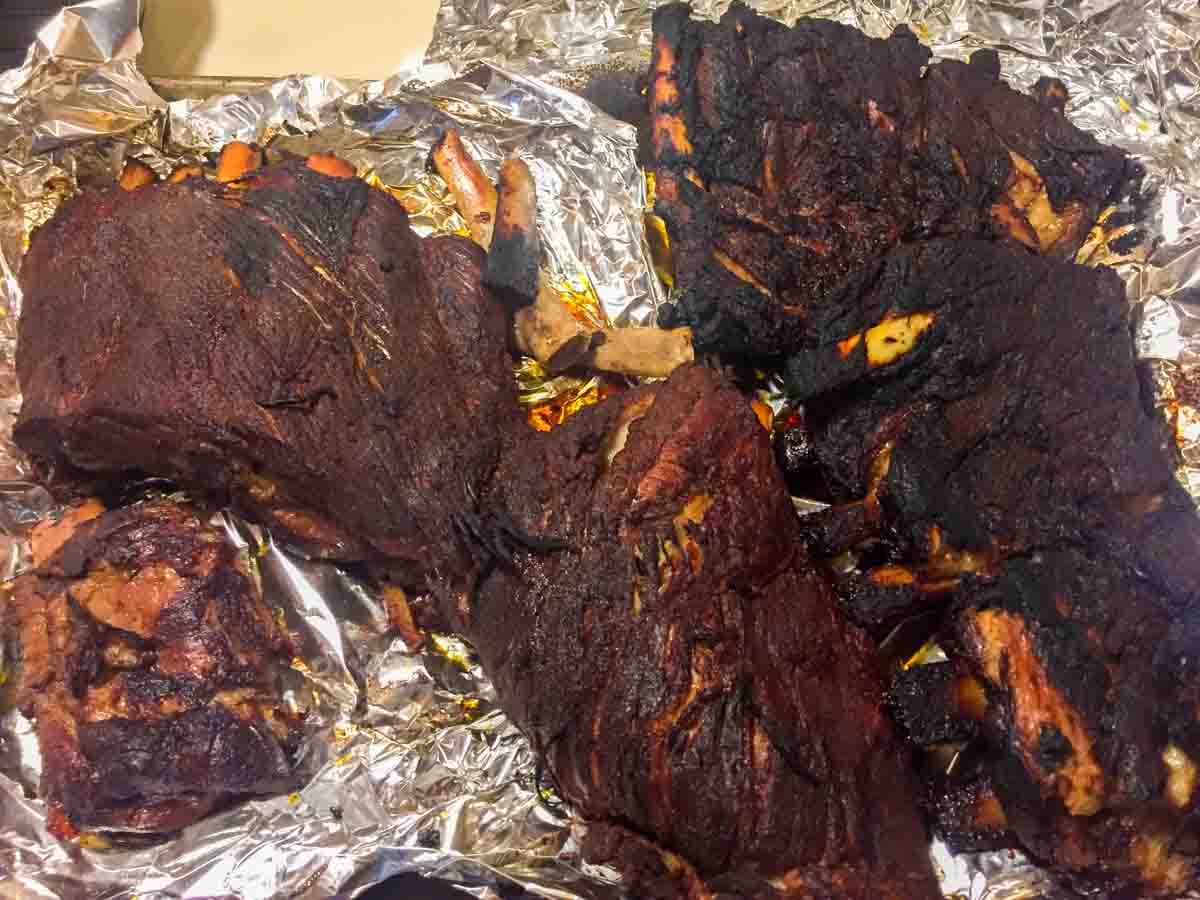 I recently saw a post on Pinterest that suggested cooking ribs in your crock pot. I thought that seemed crazy, but I was intrigued. So I headed to Costco to buy some St. Louis-style pork ribs as it the author suggests because they are a meatier rib. There was no grilling here. This is all about indoor cooking.Keep reading below to see how they turned out as compared to cooking in the oven.

I know, cooking ribs in a crock pot. Who would have thought? The stated reason on the Pinterest board for doing so is to “not heat up the kitchen.” Ok, I will roll with that. However, I had two racks, and they both would not fit in my 1970-something crock, I decided to do a test. One rack cooking in the crockpot and one in the oven.

Yes, you heard that right, my 1970’s crockpot. It was my mother’s, and it still works like a charm. There was no interest in replacing it until we watched the fire episode of This Is Us. For the record, the switch on mine is in perfect working order, but Gary is insisting. Fire is his biggest fear. I guess I get to go shopping.

I prepared both slabs in the same manner and used the same dry rub and barbeque sauce. I made the dry rub cause I did not have any and I bought the BBQ sauce because well, that is easier and cheaper. 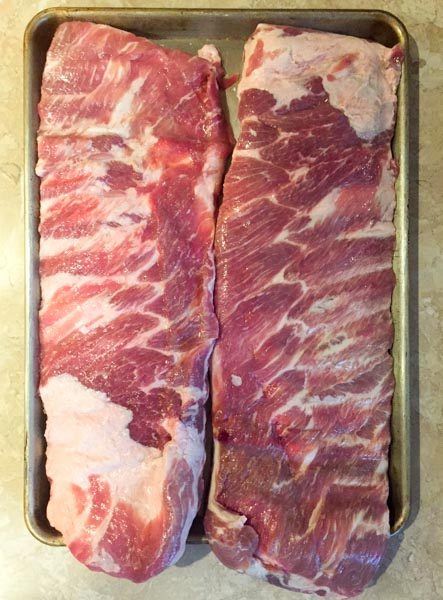 Both were then placed in the pan or crock and doused in barbeque sauce. In the crockpot, the instructions say to place meat-side out and pour the sauce down over the ribs to create a thin layer to glaze. I chose a cast iron skillet to cook the rack in the oven. Here the rack laid flat.

Since the crockpot needed a lid, I also covered the skillet with aluminum foil. Both cooked for 4 hours at 300 degrees. Note the lid on the crockpot would not fit, so I weighted it down. 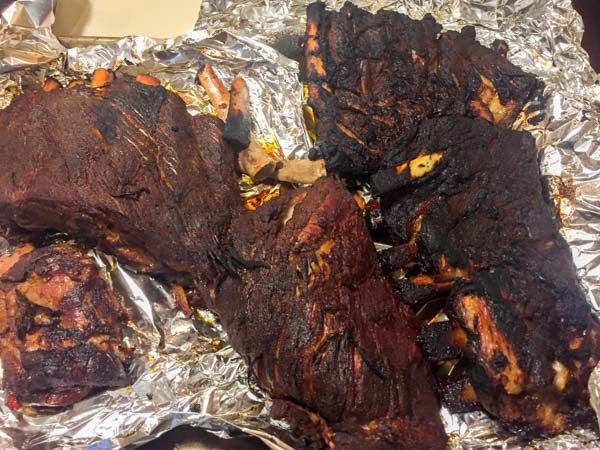 The ribs from the cast iron skillet in the oven looked drier on the outside and seemed to have lost more moisture but were fall apart tender. And while they looked drier than the other rack they were in fact, incredibly moist. The juices from the ribs along with the barbeque sauce that cooked off and made a thicker, more flavorful dipping sauce that I loved. Gary thought it was burnt. 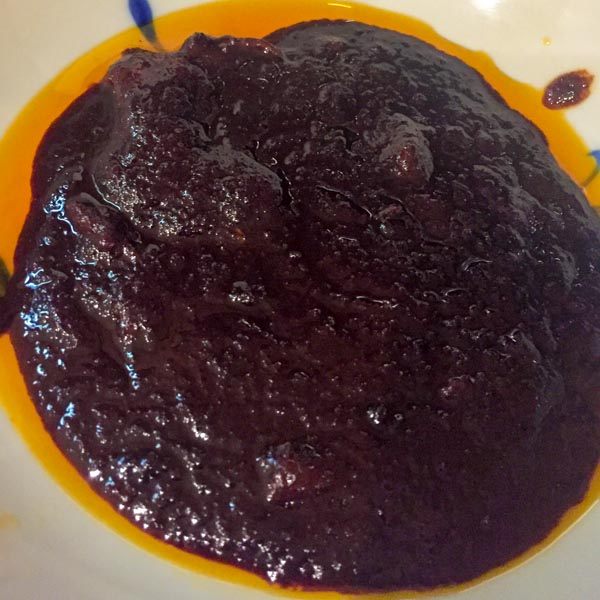 The verdict is… I preferred the rack from the oven. They were falling apart delicious and incredibly moist even though the fat content thoroughly cooked out. As a result, when you grabbed a rib, the bone and the associated connective tissue all just fell away leaving a mouth full of meat.

That is not to say that cooking ribs in the crockpot did not work. I imagine that if I left them cooking for another hour or more, they might have cooked down more. How much more time? Note sure. I also think that because the ribs stood vertically versus laying flat causes the juices to drain away from the meat which made for a “drier” bite.

If I had switched the two slabs would the results have been the same? Also not sure but I liked the caramelization that was achieved in the oven, and I loved the glaze that resulted and well as the dipping sauce as compared to the au jus.