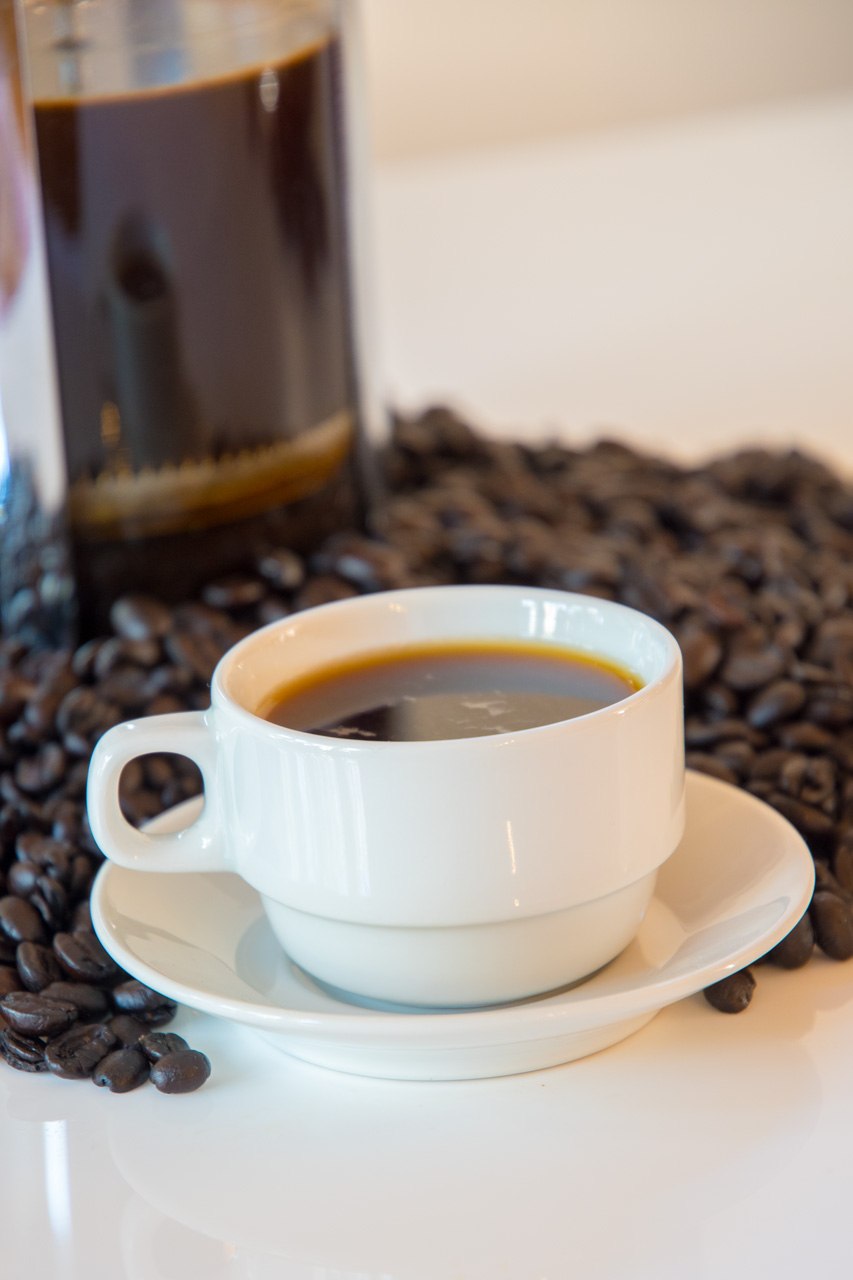 Coffee: Important – But My Other

I have to say that today totally sucked. To understand why it sucked so bad let me give you some background. Since we have lived in this house, we have had to redo our kitchen ceiling three times within a three year period due to water damage from the bathroom above on the second floor. Every time it is a different reason, the commode leaked, a pipe under the sink leaked, the bathtub leaked. We would fix the issue and then wait several weeks before repairing the ceiling to make sure it was in fact fixed.

The last time it leaked we waited three maybe four years to fix it. I can’t remember exactly because I/we were so frustrated we just had to let it go and not worry about how it looked because we were afraid to fix it. If history is any indication within weeks of fixing the ceiling, it will leak.

Fast forward to last month; we decided it was time to paint the kitchen and repair the ceiling. There had been no leaks all those years. If there ever were a safe time to fix the ceiling, it would be after so many years without leaks.   We chose very bold colors for our kitchen bright sunflower yellow with steel blue accents. It looks fantastic.A couple of weeks have passed, so it’s time to hang artwork as we wanted it all ready for when the family arrived this week. It has been a crazy busy week entertaining and life combined. This morning while making the second pot of coffee for the family, Gary feels a drip on his head.

It just can’t. But looking up at the ceiling there is a bubble filled with water over his head. No f-ing way. Not now. Hell no, not again. Not today. But here we are. We call “our guy” (he did not do any of the previous work), and he is at Lowe’s on the island he can be over in 10 minutes. Gary pops the bubble and pokes a hole to keep the water damage from spreading (we are pros at this now). Turns out this time it is the drain pipe from both upstairs baths. I tell “our guy,” I do not care what you have to rip out to fix this, but this IS the last time we are going through this. THE LAST TIME.

So construction season starts again. I am not sure I can do this again.

Now fast forward to later in the afternoon. The family is out sightseeing, and I stay home to get some work done. My computer crashes. Not once, not twice but eight times in three hours. I troubleshoot with Apple tech support, and during the final step after diagnostics says nothing is faulty with the hardware, it crashes a final time during the reinstall of the operating software. With no available appointments at the Genius Bar until tomorrow evening, I need to be a walk-in and line up at the Apple store before they open and hope that one of the morning appointments are a no show.

I will take my coffee with me and camp out. I can’t have another day like today.

Now back to an abbreviated version of the regularly scheduled post.

I apologize. Most of the images I planned to use on this post are on the computer that is not functioning at the moment. So this post will be image free except for the two that I had uploaded before the crash of 072717.

Coffee Is My Other

I can not imagine my day starting without coffee. It is the first thing I reach for every morning. It is the one beverage I drink until at least three o’clock in the afternoon each and every day. But I clearly do not give it the respect that I give to wine. When it comes to my coffee, I always choose dark roast. I do switch between Rwandan beans and Costa Rican beans, but that is more a function of what is available at Costco. Coffee, oh coffee, you are “my other.” 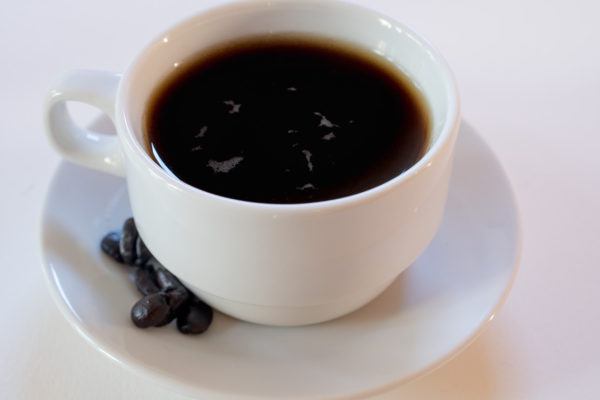 You are important. You are vital. The requirements are specific. But sadly, you are not special. And for that, I am sorry. I need you every single day but as long as you meet my dark, bitter-ish, earthy, rich dose of caffeine you have done your job. My mom used to joke that I liked my coffee so dark that if I stuck a spoon in the cup, it would dissolve the spoon. And yes, that about sums it up.

Coffee Beans must be ground just before they are used. It is important to me to release the flavors from grinding and then immediately brew. When it comes to the drip brewer, it must have a “bold” setting to slow the amount of water so that it takes longer to extract the intensity from each of the grounds.

Coffee on the go

When it comes to getting a coffee when I am out and about, I am not Starbucks-hater. I have no problem with Starbucks and the coffee they serve. I just look for the closest place that can get me a red-eye before noon or a latte with an extra shot or two in the afternoon. That is all that matters.

So why did I name my blog “Strong Coffee to Red Wine”?

Frankly, it is because these two beverages frame my day. One starts the day, and the other end my day, although as you can read it is not always a red wine that ends my day. A friend sent me a picture of a kitchen apron that she saw while at Disney World today. It states:

WARNING:
The Coffee’s worn off
and
the WINE hasn’t kicked in.

That kinda sums it all up.

This is What Coffee Is and Is Not

Coffee is not weak. If you can see the bottom of the cup through a full cup of coffee that is a capital offense.

Coffee can be decaffeinated when your doctor says so. But try to convince her that half-caf is acceptable.

Coffee is not topped with whipped cream or chocolate. That is dessert.

Coffee is piping hot to room temperature and can even be iced, but it can not be reheated in the microwave oven.

Coffee beans are not flavored. Gloria Jean should be jailed for crimes against nature.

Coffee can be pooped out of an Asian Civet Cat or even an elephant and still be consumed but it shouldn’t be. Not sure how this got started but it has become a “tourist trap” idea gone mad making inferior coffee super expensive.  Overfeeding any animal too much caffeine can be dangerous, just like it is to us, humans. I had tried it several times before I knew how cruel it was. I did not see the allure. Read more here if you want to know more – just scroll down about halfway through the article until you see a picture of a Civet.

Cream and sugar can be added to coffee if you are ten years old and just be starting to drink it but you should be weened off the additives by age 15 at the oldest.

This is all said tongue in cheek. Drink your coffee how you love it until it’s time for wine.

That is all for now. Wish me luck at the Apple Store tomorrow. Working on a 10-year-old computer is only possible because I can post from web-based blogging software. 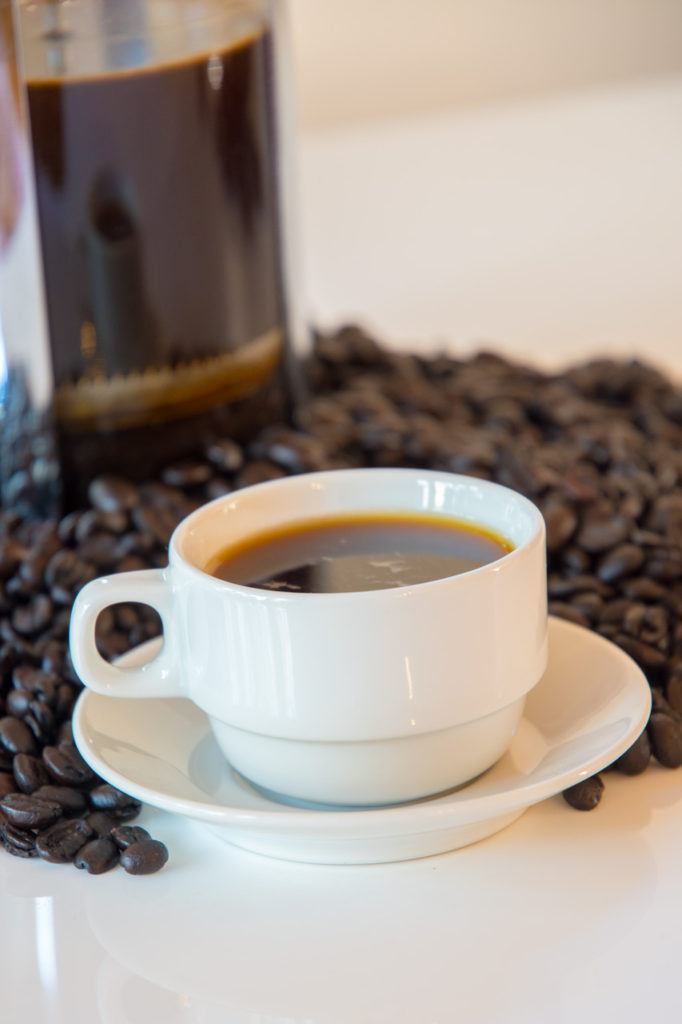