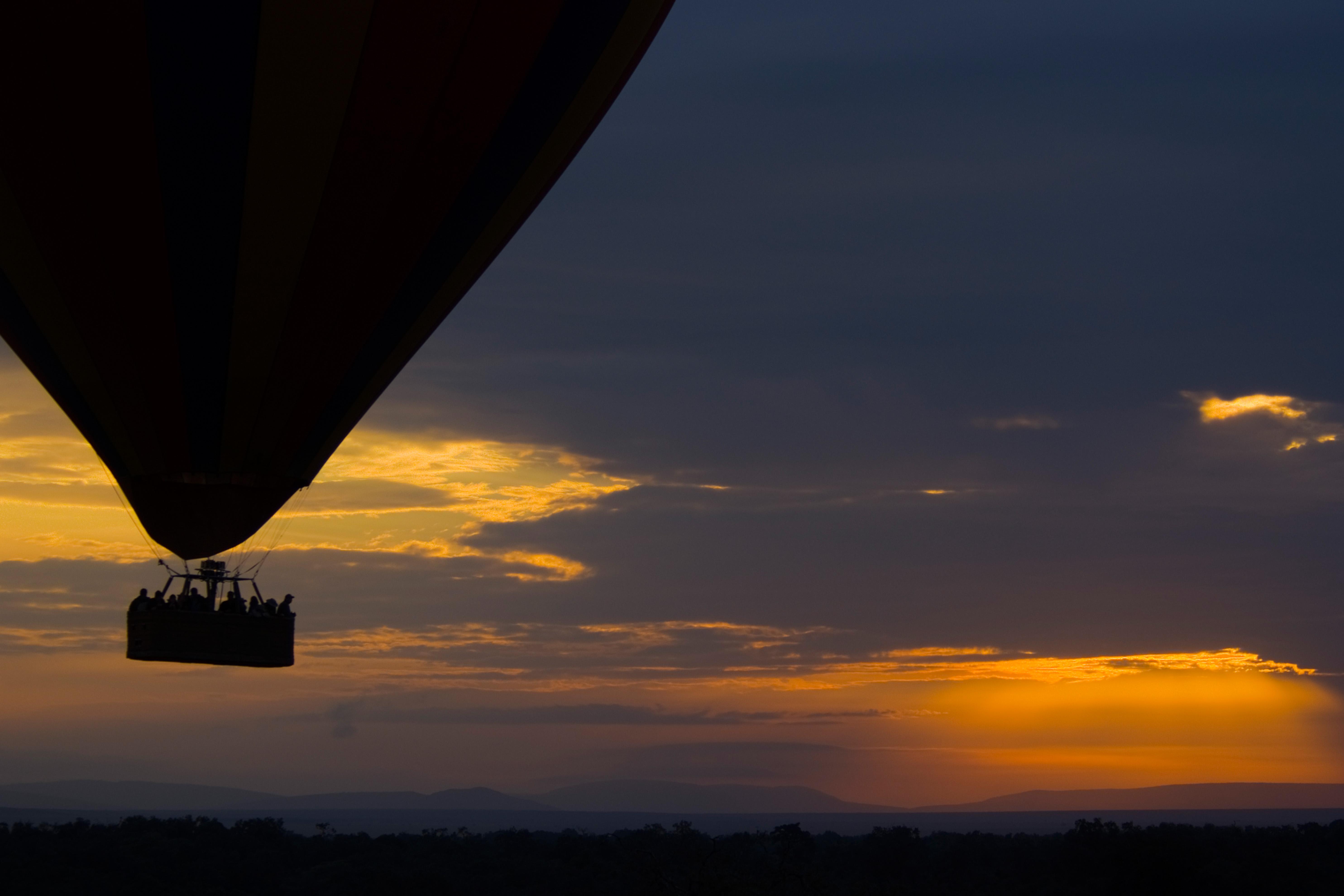 How do you describe a week that by Sunday, you do not get out of bed until 10:00 am, you take four naps throughout the day and evening and then go to bed and fall right to sleep? I only have one word – Amazing!

Last week was a super crazy week in my photography business. I had a shoot on Tuesday evening, Wednesday evening, all day Thursday in Hilton Head (2 1/2 hours south of Charleston) and all day on Saturday. There are a few highlights that I want to share so please indulge me for just a few minutes.  On Wednesday, I shot a bridal portrait of the bride for this coming Saturday’s wedding. We did this so that we would get all the bridal portraits done before her wedding day so that she did not need to spend that time on Saturday when she wanted to be with her guests. There were a couple of images from that session that I quickly processed to share with the bride when I saw her on Saturday That I have to share…

Then there was Thursday. I was shooting an all-day corporate event in Hilton Head. There was an attendee that looked familiar, but I could not place him or his wife. All day long, I had this bug in my head buzzing around saying you “know” them. At the end of the night, the bug was still buzzing but I still had no clue. Then when talking to a conference staff person, she said, “Do you know who they are?” I told her I thought they were familiar but could not place them. She then said, ” They were winners on The Amazing Race several years back.” And then it all became clear. “Boston Strong” They were the winners of The Amazing Race 23 in 2013. The same year as the Boston Marathon bombing. 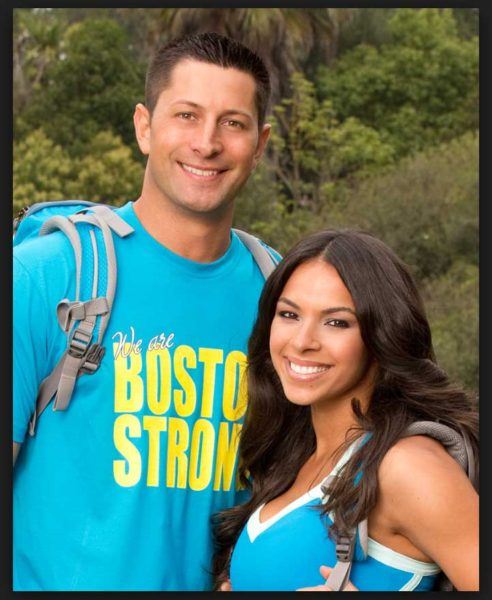 Let me be clear. I am a HUGE Amazing Race fan. Gary and I have watched every season. We are always telling each other who would perform what task, and how I would probably get stuck doing a jumping off a cliff or a building challenge. How I would then cry like a baby and collapse into a ball from my fear of heights. How it would be great reality TV but brutally embarrassing for me because it would be my fault that we lose the show. Several years back, we actually downloaded the application to apply.  It is a tome that we started to fill out but my acrophobia kept us from going any further.

So now I have to go talk to them. I am jumping out of my skin I am so excited. They were super cool when I told them, that I recognized them but could not place them but now I finally figured it out. Jason and Amy are still big supporters of the show. They even get together with other game reality TV alumni to do charity events. They were so gracious to answer all those Amazing Race questions I have had all these years.  We took a few pictures together and as I departed, they said, “Let us know if you ever decide to apply…we have an in.”

As a fan, this was a super fun moment. 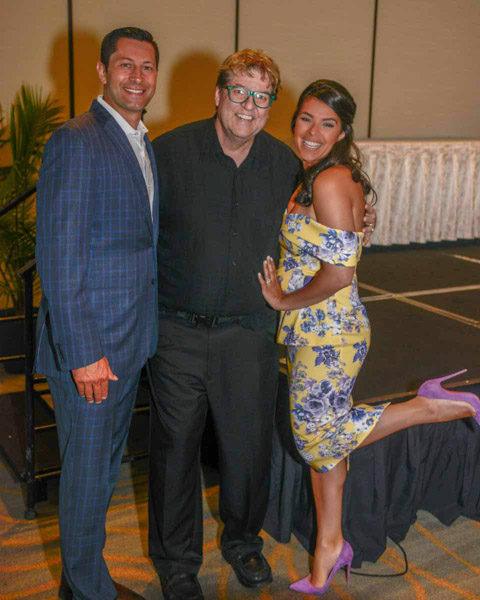 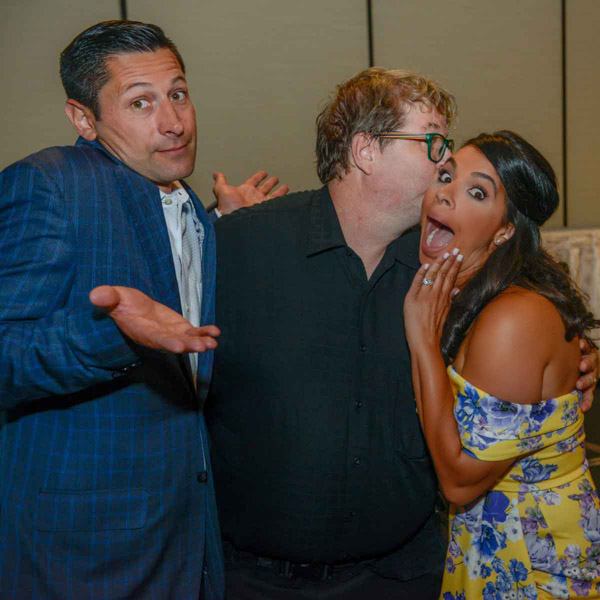 The last week of the Edmunds Oast Exchange Somm School was a beer class. I wanted to go because I know so little about this beverage. Beer is essentially fermented barley “tea”. Oats, wheat, and rye may also be used. The sugar released from the grains is fermented by yeast. Hops are added to level out the sweetness, preserve and add complementary flavors to the grain.

We tasted several styles of beer in this class and I was pleased to learn that I was drinking beer all wrong. Ever wonder why you feel bloated after drinking a few beers? Read on and weep, you ice cold beer drinkers.

There is two and a half times more carbon dioxide in beer than that which exists in the carbonation bubbles in the beer. To release this carbon dioxide the beer needs to be served at a cool but not ice cold temperature and it should be poured into in a glass. Serving beer too cold prevents that carbonation from being able to escape. While serving it at a cool, not cold temperature allows for more CO2 to be released for a creamier palate and bigger aroma and flavor. Pouring the beer into a glass also releases carbon dioxide.

So if you do not want to feel bloated don’t drink your beer ice cold and never straight from a bottle or a can. 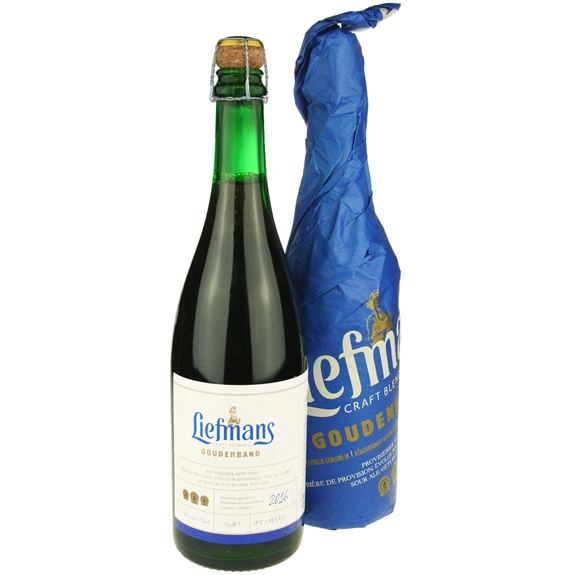 One of the reasons I do not drink a lot of beer is because I usually find that the taste is too bitter. But in this class, I was introduced to a style of beer called a Belgian Sour. This style of beer is intentionally acidic, tart or sour tasting. For whatever reason, this beer hit a note with me and I ended up buying two bottles of sour beer. The first was Liefmans Goudenband which is classic sour style. The second was the Liefmans Kriek Brut ($11.00), which is a sour cherry fruit beer. I love cherries and this by far was my favorite.

I plan to keep a bottle on hand for when the mood strikes. And for the record, any beer that is sold in a 750ml bottle with a cork and a cage must be doing something right. This beer is sold in the beer section at Edmunds Oast Exchange. 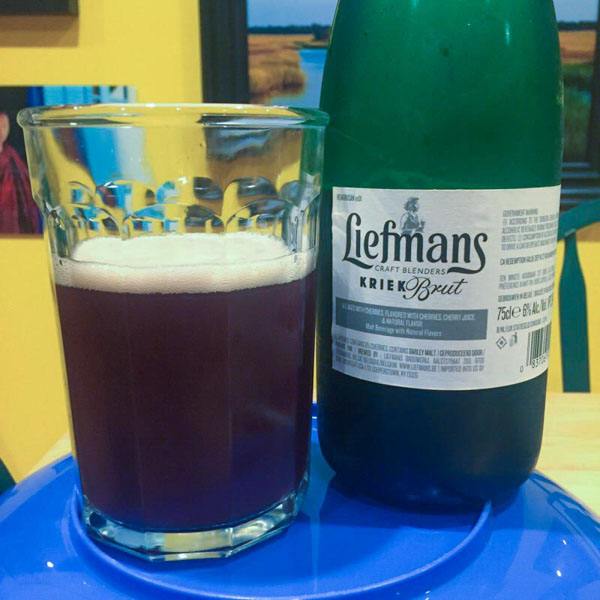 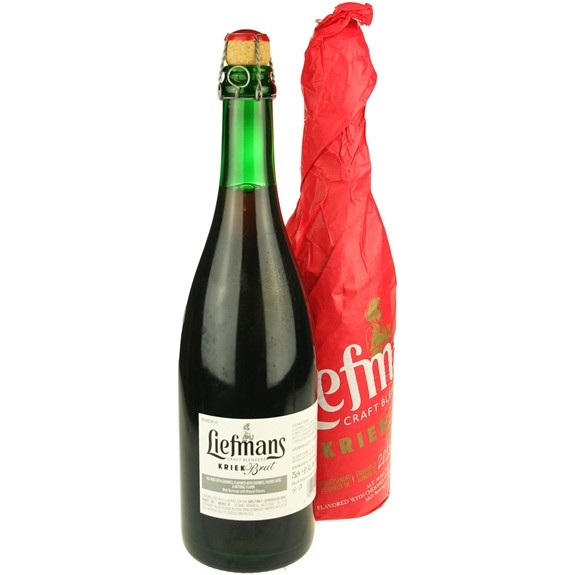 Véraison (veh-ray-zohN) is now in the northern hemisphere.  What is it?  It is when grapes begin to ripen. And like many terms in viticulture use the French term. In this case, véraison translates to mean “the onset of grape ripening.”

White wine grapes such as Chardonnay change from deep green to a soft, translucent, golden yellow color.  And as you can see in the image on the left, Pinot Noir grapes transition from a similar green color to bright ruby-red; then continue to ultimately turn a dark black purple.

This is also when the warm days and lots of sunlight make sugar in the fruit and begin to break down the tart acids in the flesh.

The next step in the process is the harvest. Oh, what a fun time that is.

Side Note: The featured image was shot by me, while hot air ballooning over the Maasai Mara. While I am incredibly acrophobic if I keep shooting and working, I am able to keep my fear at bay.  This, of course, is a shot from my ballon of the other balloon that was flying with us.